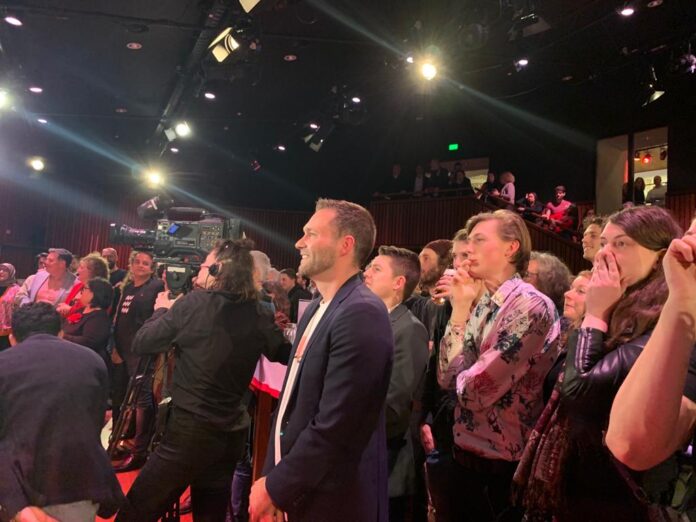 Eindhoven will possibly have a new coalition of GroenLinks, CDA, PvdA and D66 in the near future. This collaboration is now being seriously explored. Mario Jacobs thinks that these four parties are best placed to govern the city in the coming years. This conclusion is made after a tour of all the parties in the new city council.

Jacobs was appointed as an ‘informateur’. His role is to see what coalitions could be forged in the city after the municipal elections last month. GroenLinks emerged as the big winner in Eindhoven. That party then took the lead in negotiations for the formation of a new coalition. Progressive cooperation was one of the points of attention.

For the past four years, Eindhoven has been governed by a coalition of VVD, GroenLinks, CDA and PvdA.

29 November 2022
In protest against the human rights situation in Qatar and support of sexual minorities, Eindhoven politicians will wear a rainbow band on Tuesday evening....