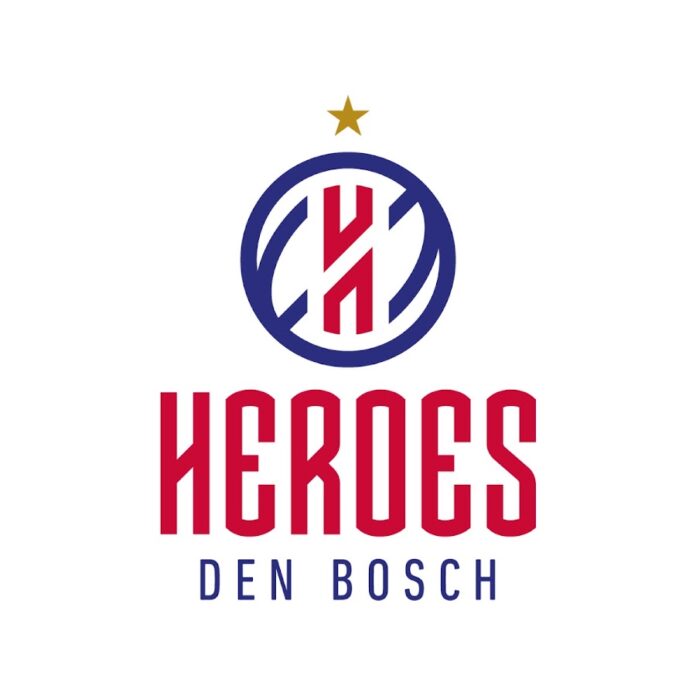 The basketball players of Heroes Den Bosch did not manage to win the cup final. They lost to Donar. The home team won in Groningen with a score of 76-71.

The final was exciting until the last moment. For a long time, they went head to head. With only five minutes before the end  the score was still a draw (69-69). Then Donar took a small lead. Their desire to catch up as soon as possible prompted the Den Bosch side to make a number of minor mistakes that Donar exploited relentlessly.

Before the end, Den Bosch had the chance to equalize at the score of 74-71, but a three-pointer by Austin Price did not go in.