Home NEWS PSV coach accepts his defeat : ‘Ajax are favourites for the title’

PSV coach Roger Schmidt accepts the 5-0 defeat against Ajax. The German coach points to the absence of a few important players like Gakpo and Madueke. Last Thursday’s meeting with AS Monaco also took its toll.

According to the coach, meeting with Ajax is always a tough one. “It is one of the toughest games, not only in the Netherlands but also in Europe. We, PSV Eindhoven, are a good team and on a good day, we can beat them as we proved three months ago. But today it was a different situation. The team lacked speed due to the absence of a few crucial players. Also, it was evident towards the end of the match that we had already played a game last Thursday.”

The defeat takes Ajax’s lead to four points. Hence, Schmidt sees the Amsterdammers as favourites for the title. “We need a perfect season to become champions. PSV and Ajax do not have an equal chance at the title. It’s not 50-50, but 80-20. A defeat like today only makes it harder for us.” 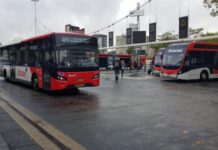 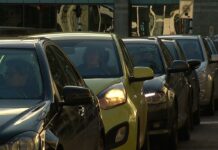 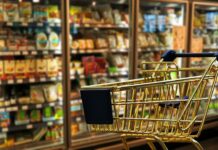