The LGBT+ community at TU/e has started a petition to get a rainbow crosswalk on the university campus.

The Quality Committee of the University previously blocked the arrival of such a crossing. Cursor reported that. It would not fit in with the appearance of the grounds. This happened in spite of the fact that Compass, an lhbt+ association consisting of students and staff members of the TU/e had received a prize from the diversity committee for the construction of the crosswalk.

The Art Committee also rejected the alternative: a work of art with diversity as its theme. The Committee believed that such a work of art would be agitation propaganda. That is not what Art is not meant for.

The petitioners feel it is quite largely worn-out crossing. They want a renewal. This is what the petitioners feel. The Committee has not considered other locations. The arguments against the arrival of another art installation “appear to be weak at best and harmful at worst,” the petition reads. The petitioners informed that a plea for diversity is not propaganda.

About twenty associations connected to the university are supporting directly or indirectly. More than 1500 people have already signed it. 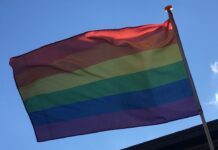 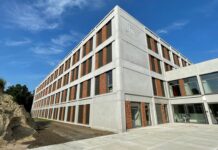 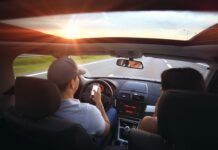