According to the Municipal Board, Eindhoven and the North Brabant province will work more closely together.

That’s in managing the city’s rapid growth. According to the Board, the council can’t do so on its own. This growth is expected to be quick, in part due to the Brainport Region’s expanding technology sector.

The urban expansion is of national significance. It’s too large and complex for Eindhoven to bear alone. The city must not only maintain its strong international competitive position. Eindhoven must be kept liveable for all its inhabitants in all its suburbs,” says the Board.

Together with the province, the municipality now wants to step up its efforts to make this growth feasible. That involves issues such as good regional and local accessibility and increased housing, compact, and sustainable housing. The two government organisations think they can achieve more together.

For example, they want to expand the central station into an international public transport hub. They also want to continue working together to ensure that the region remains attractive. That’s to the global labour market for engineers and technical professionals.

A recent example of cooperation between the province and municipality in this area is the lobby for the Brainport Line. It’s hoped that a hypermodern public transport network with self-propelled buses will soon be set up in the region. 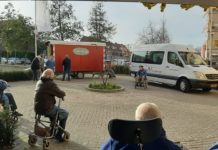 The Vonderboys’ van is ready 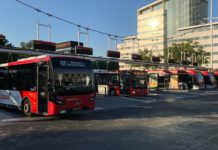 Bus station will go underground from 2026 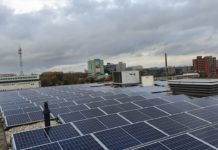