The Van Abbe Museum is looking for female artists and projects that are eligible for the Theodora Niemeijer Prize.

The Theodora Niemeijer Prize is an incentive prize awarded to female visual artists. The aim is to promote equality between men and women in the art world. The museum will award the woman who comes up with the best design for Het Oog (The Eye).

This is the Van Abbe Museum’s patio. It needs some visual art pieces. The winner can then actually carry out her idea.

There are several criteria for participation. For example, the artist must be a woman and live and work in the Netherlands. She must have studied for no more than five years, and be available for the project. That’s for both the presentation and implementation of the idea.

The first prize consists of a sum of €10,000 and the realisation of the idea for the patio. The award ceremony will take place on 8 March 2021. That’s also International Women’s Day.

The event will take place while the Stichting Niemeijer Fonds celebrates its 25th anniversary. It’s the fifth time that the Fund will grant this award. Interested artists can register until the end of the year.

Comedy and rock at PopEi despite measures 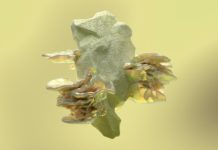 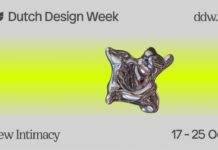 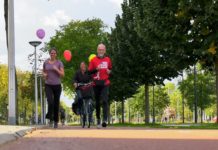 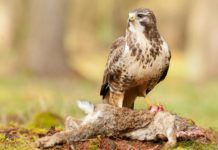