The TU/e Campus and the High Tech Campus argue for a national contribution of at least 100 million for campuses and science parks in the Netherlands.

The campuses, together with eight other similar campuses in the Netherlands, have announced this in a manifesto. The money should be used to maintain, improve and expand the locations.

The ten campuses cite a report for argumentation which shows that employment on science and technology campuses is growing much faster than in other sectors. Currently, the ten ‘top campuses’ offer room for 44,000 jobs at 2000 active companies.

Attention
Bert Kip, Chairman of the national campus consultation (Nationale Campussen Overleg), announces that there is work to be done for the state. “We miss the attention for the physical component of the campuses. It is precisely here that we can speed things up, because all the essential parties work together; the business community, knowledge institutes and governments”.

Primary task
Those parties are now also the ones who put the money for the campuses on the table. “They’re the financiers of campus development, but that’s not their primary job. That’s why we’re pleading for a joint effort with the state”, Kips says. 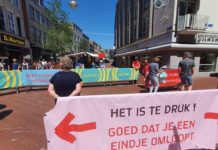 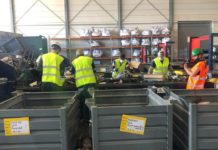 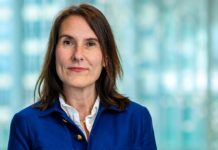 Philips Nederlands to get new president

Promising outlook in the Brainport region 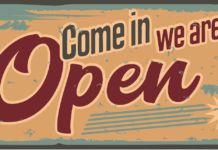 End of COVID-19 rules in sight