The debt relief and poverty eradication departments of the City Council are not up to standard. This was derived from a rapport compiled by the research agency, Purpose.

The critique from the rapport is harsh. There is a lack of crucial legislation, spanning across multiple levels across all organisations involved. The rapport states that legislation is based on ‘unwritten’ rules, on rules that are ‘fragmented’ or that differ per organisation and individual case. Also that existing rules are based on outdated documents.

According to the rapport, a lack of legislative goals is also problem. No measurements are in place to evaluate if outcomes are reached.

On a positive note, the agency identified that legislation concerning poverty eradication has been brought to the attention of many organisations. Indicating that positive aspects were mentioned in the rapport. 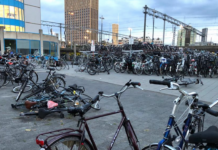 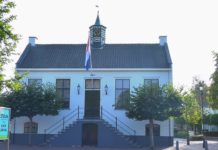 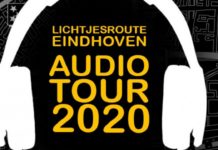 Take an audiotour of the ‘Lichtjesroute’