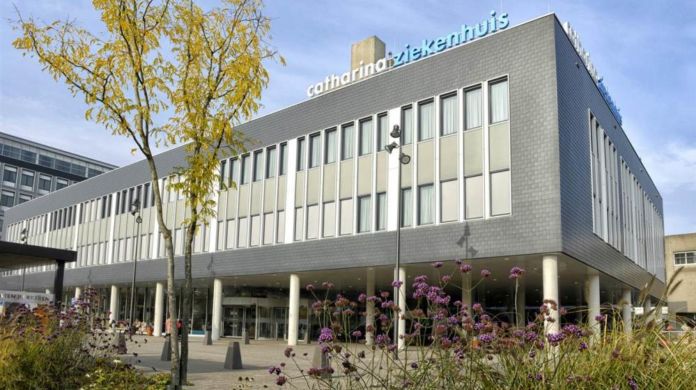 In Brabant last year, cancer was diagnosed more often than in 2018. Specifically, five hundred times more often. The total for all cancer types found in 2018 was 17,500 cases. Skin cancer was by far the most common type of cancer diagnosed last year. It also had the sharpest rise in incidence from five hundred to more than three thousand diagnoses.

Lying unprotected in the sun for too long or using a sunbed are the most important risk factors, reports the Dutch Integral Cancer Centre (Integraal Kankercentrum Nederland IKNL). Metastases only occur in a small proportion of patients with the greatest chance of this in melanomas.

Tuesday 4 February is World Cancer Day. In collaboration with the Catharina Hospital in Eindhoven, Omroep Brabant will promote World Cancer Day along with other hospitals in our country.

Lung cancer, breast cancer, prostate cancer and colon cancer are the most common cancers in Brabant after skin cancer. This is also the case nationally. Skin cancer is, therefore, the most common, but lung cancer carries the highest mortality rate. People who have contracted lung cancer, for example as a result of smoking, should be concerned. Five years after diagnosis, only one in five patients with lung cancer is alive, according to IKNL.

The IKNL deals with the care of cancer patients and further calculated that there was also an increase in the number of diagnoses nationwide last year. In comparison with 2018, this is an increase of two thousand diagnoses to a total of 118,000. According to IKNL, the causes are population growth and our ageing population. Old age is a further risk factor for developing cancer.