Travellers at Eindhoven Airport were facing delays due to problems in the French air traffic control system on Sunday.

All flights departing from the airport in Eindhoven so far were delayed as a result. This varied from a few minutes to even two and a half hours. Flights that were still scheduled to depart were also delayed.

Aircraft that were scheduled to depart a little before two o’clock were on the ground for half an hour. Also arriving flights were delayed on Sunday.

The airport has had to deal with delays more often in recent weeks. Up to three times a malfunction in the baggage handling system was the cause. That was not the case yesterday.

The problems of Sunday did not lead to chaotic situations at the airport, according to a spokesperson for Eindhoven Airport. His advice to travellers was to keep a close eye on the airport website. According to him, travellers should contact their airline company for more specific information.

The problems with French traffic control were resolved during the morning, according to the Eindhoven Airport spokesperson. But air traffic will continue to be bothered by this in Europe for a longer period of time. Until when travellers had to take account of delays, he could not say. 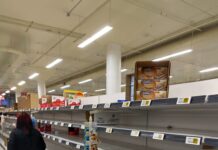 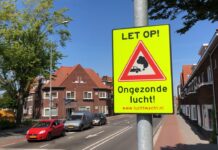 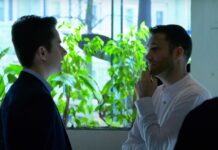