American president Trump and his Chinese counterpart Xi Jinping discussed Eindhoven’s semiconductors company NXP. Dutch and international media including NOS reported this during their coverage of the G20 summit.

Trump and Xi Jinping discussed the subject during a bi-lateral meeting, Saturday. This meeting took place during the G20 summit in Argentina.The main subject was a suspension of more trade tariffs.

A takeover of NXP by US company Qualcomm was shelved earlier this year. China’s anti-trust authority did not approve the acquisition of the tech company by a US one.

According to the White House, China is now willing to reconsider the possible take-over. The White House stated Chine is “open to approving the previously unapproved Qualcomm-NXP deal”.

NXP is active on the Chinese market. This ensures permission from Beijing is necessary for the acquisition by another company. Other authorities and Brussels have already approved the takeover.

The proposed acquisition would be the largest so far in the chip industry. The deal involves an amount of 44 billion dollars. 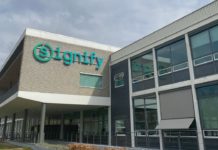 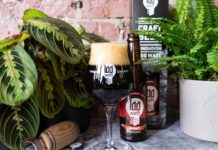 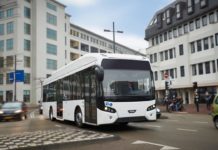