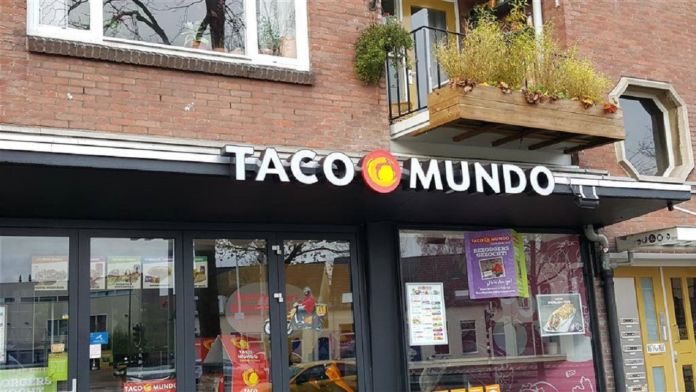 Last week, the American fast food chain Taco Bell closed the doors of all its Dutch branches. Not just in Eindhoven, but also in Tilburg and Breda. A nasty surprise for its customers in the area.

Taco Bell gave a reorganisation as grounds for its sudden closures. Now Dutch company Taco Mundo seems interested to fill the gap, left by the sudden departure of Taco Bell.

Taco Bell opened its doors in Eindhoven about a year and a half ago. It was the first restaurant of this fast food chain in the Netherlands.

The Eindhoven Taco Bell often saw long queues of eager taco-lovers waiting in front of its restaurant during its first weeks. Its fast food was popular.

The chain not only offers tacos, but also other Mexican dishes including burritos and nachos. Taco Bell stated, it wants to open another Eindhoven restaurant soon.