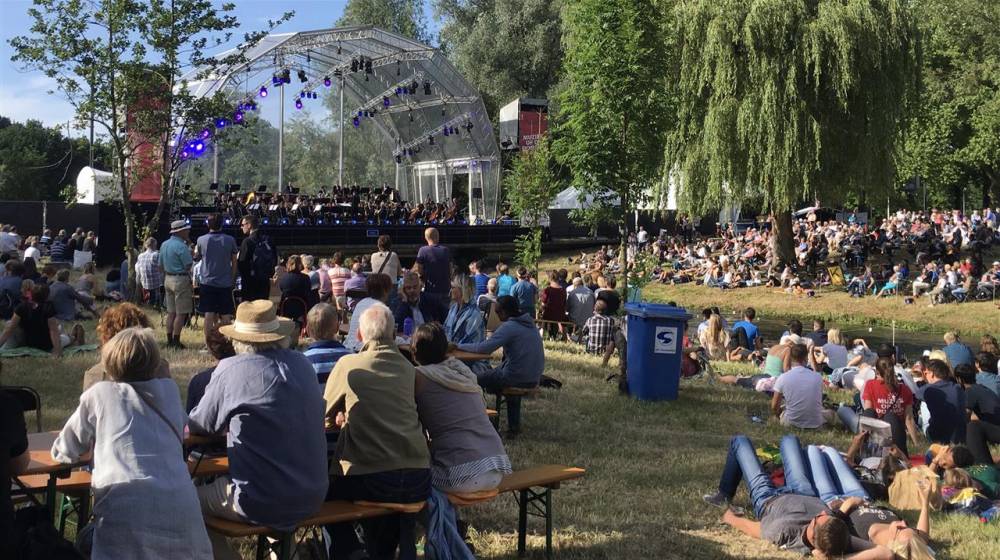 Muziek op de Dommel (Music on the Dommel) will end after nine years. The classical music festival held on the Eindhoven TU/e terrain was not able to receive the required funding.

According to the organisation, it is becoming more difficult to get businesses to contribute and sponsor the event. “It is hard work to get the right financing. And in order to keep the festival viable, we would have to do it differently. Much more commercially, with entrance fees, and we do not want that”, Saskia Martens, of Muziek op de Dommel, says.

Muziek op de Dommel began as an initiative of TU/e students and grew into a free festival with 20,000 visitors. Martens: “The goal was always to offer classical music in an accessible way, even to people who normally do not listen to it. If we make it larger and more commercial, the question is whether that goal would still be achieved”.

According to Martens, there were 100 volunteers involved with the festival each year. Four people were working on it throughout the year. “We made this decision with a heavy heart. We have put our hearts and souls into the event for all these years”.

This spring, the organisation already announced that the festival would not go ahead for one year because of problems with the funding. This has now changed into a definitive end. It is not clear if a similar event would return in the future.