Home NEWS Dutch author to get own museum in Eindhoven 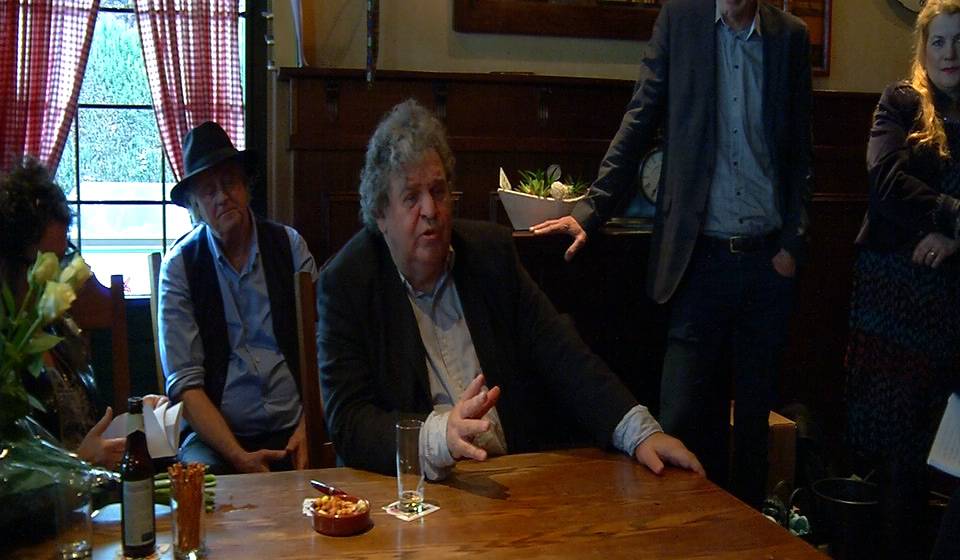 According to the Eindhovens Dagblad (Eindhoven Daily Newspaper), the former library in the Mariënhage monastery complex is where the museum will be set up. The St. Augustine Fathers used the library, before undertaker, DELA,  set to work redeveloping the complex.

The initiative came from Jos Geevers and Renny de Bruyn of Stichting De Tandeloze Tijd (The Toothless Time Foundation). DELA was excited when the pair knocked on the company’s door. It is intended that the museum should become a kind of literary centre, and is going to cost around EUR 3 million. Later it will include, among other things,  many letters written by Van der Heijden. The plan is supported by the Literatuur Museum (Literature Museum) in The Hague.

It is unusual that Eindhoven will be home to the museum. Van der Heijden actually grew up in Geldrop, which he recently visited to open a special hiking route. There are specific spots in the village which are referred to in his books. After his time as a student in Nijmegen, he moved to Amsterdam.

The A.F.Th. van der Heijden House should be open in the autumn of 2021.