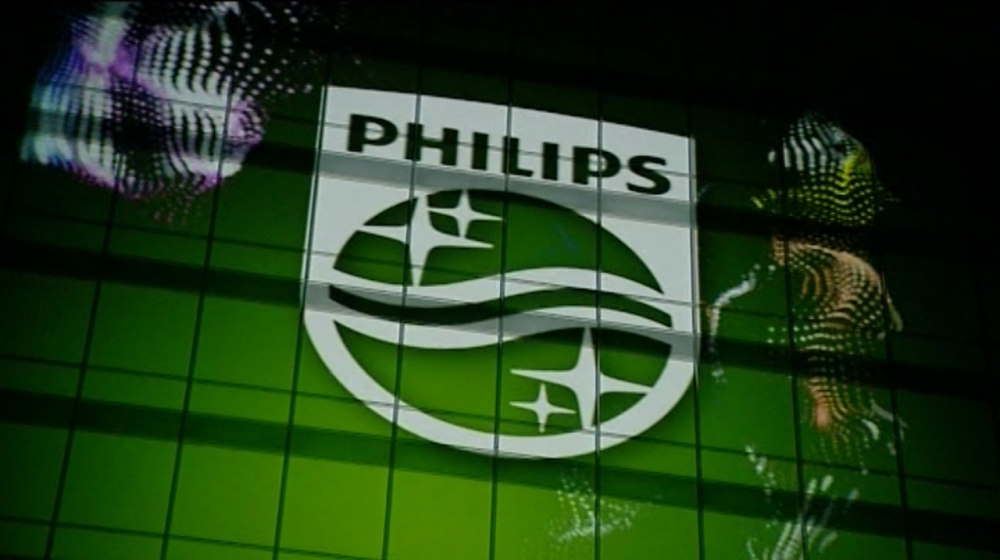 Philips announced it increased its profit and sales during the past quarter. The health technology company originates from Eindhoven.

The company’s profit amounted to over 300 million Euros, which is about 40 million Euros more than during the same period, last year.

Turnover also rose by about 4 percent, to 4.3 billion euros. The number of orders also increased considerably.

Philips did especially well in selling health devices and systems, related to diagnosis and treatment. The group also increased its sales of personal care equipment.

Now you can wear ‘The Vibe’