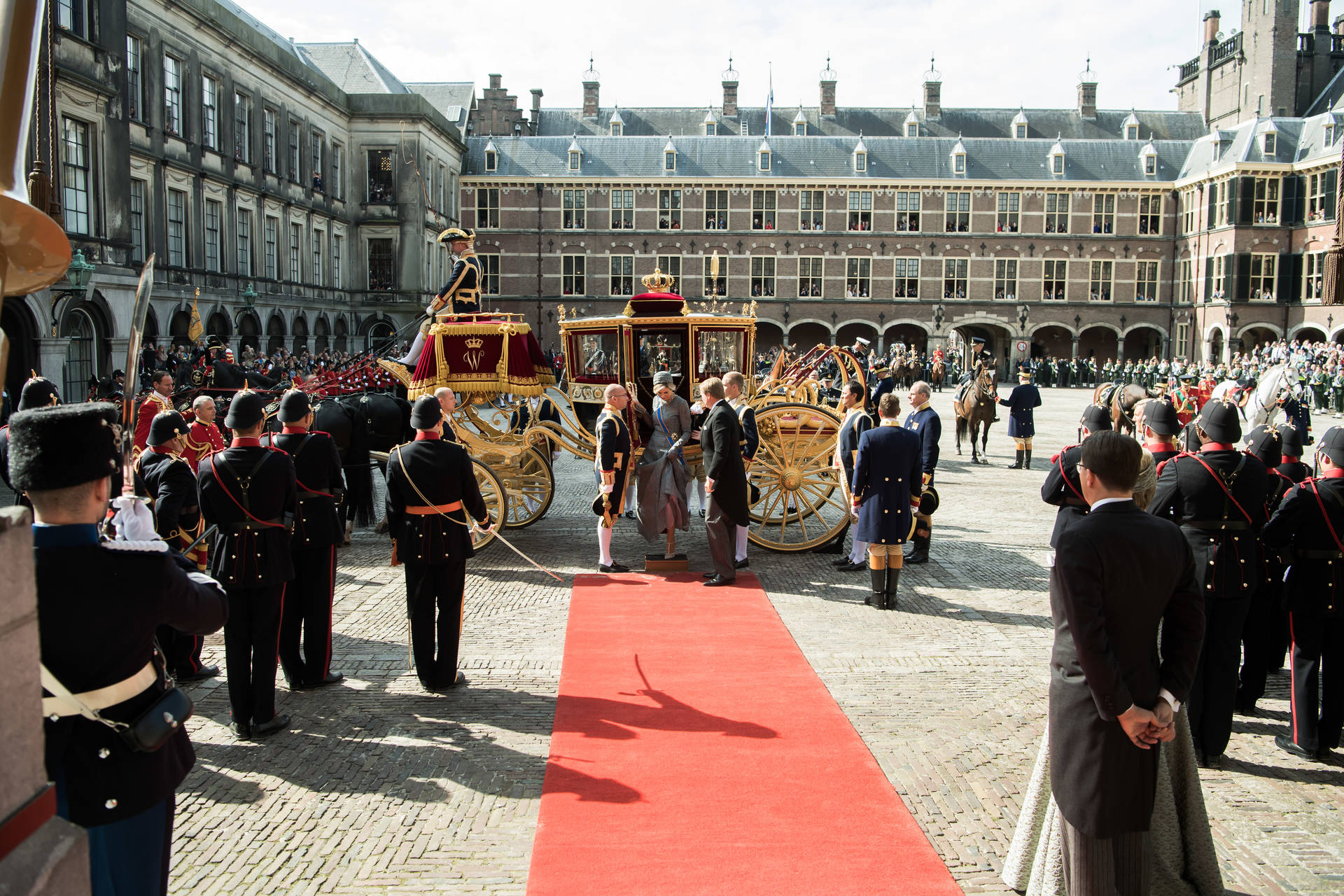 Sixty thousand expat families wait eagerly for the decision about the 30 ruling tomorrow afternoon (18 Sep). The tradition of presenting the budget on the third Tuesday of September or prinsjesdag is a unique ceremony in The Netherlands.

The king and queen leave the Noordeinde Palace in a decorated glass carriage and arrive at the Binnenhof. The king addresses the joint session of the senate and house of representatives.  This also marks the start of the new working year for the Senate. Then the finance minister presents the national budget.  So what makes this yearly ritual so important this year ….you may ask?

Tomorrow’s budget holds the cue for the possible sweeping changes for Expat families. Their lives, their addresses, their livelihood could all depend on what Finance minister Hoekstra brings to the table. The 30% ruling is the tax benefit that Expats are promised by the government when they arrive in the Netherlands. The proposal to reduce the duration from eight and ten years to five years without a transition arrangement for the existing beneficiaries has stirred the hornet’s nest. United Expats of the Netherlands, the action group for dealing with this crisis is carefully watching and weighing its options.

“To go back on its word, the government draws a lot of negative attention worldwide” comments an expat working at the High Tech Campus Eindhoven. “#Deal is a Deal -Practice what you preach “adds another expat employee. It is noteworthy that many companies, the Brainport region, FNV and various other associations have come out in support against the lack of transition agreement that affects the existing users of this 30% ruling tax benefit.

Hope is a good breakfast but not a good supper. But tonight the sixty thousand families would try to go to sleep with mere hope of a better tomorrow.

Politicians Geldrop-Mierlo happy with extra million for residents in trouble