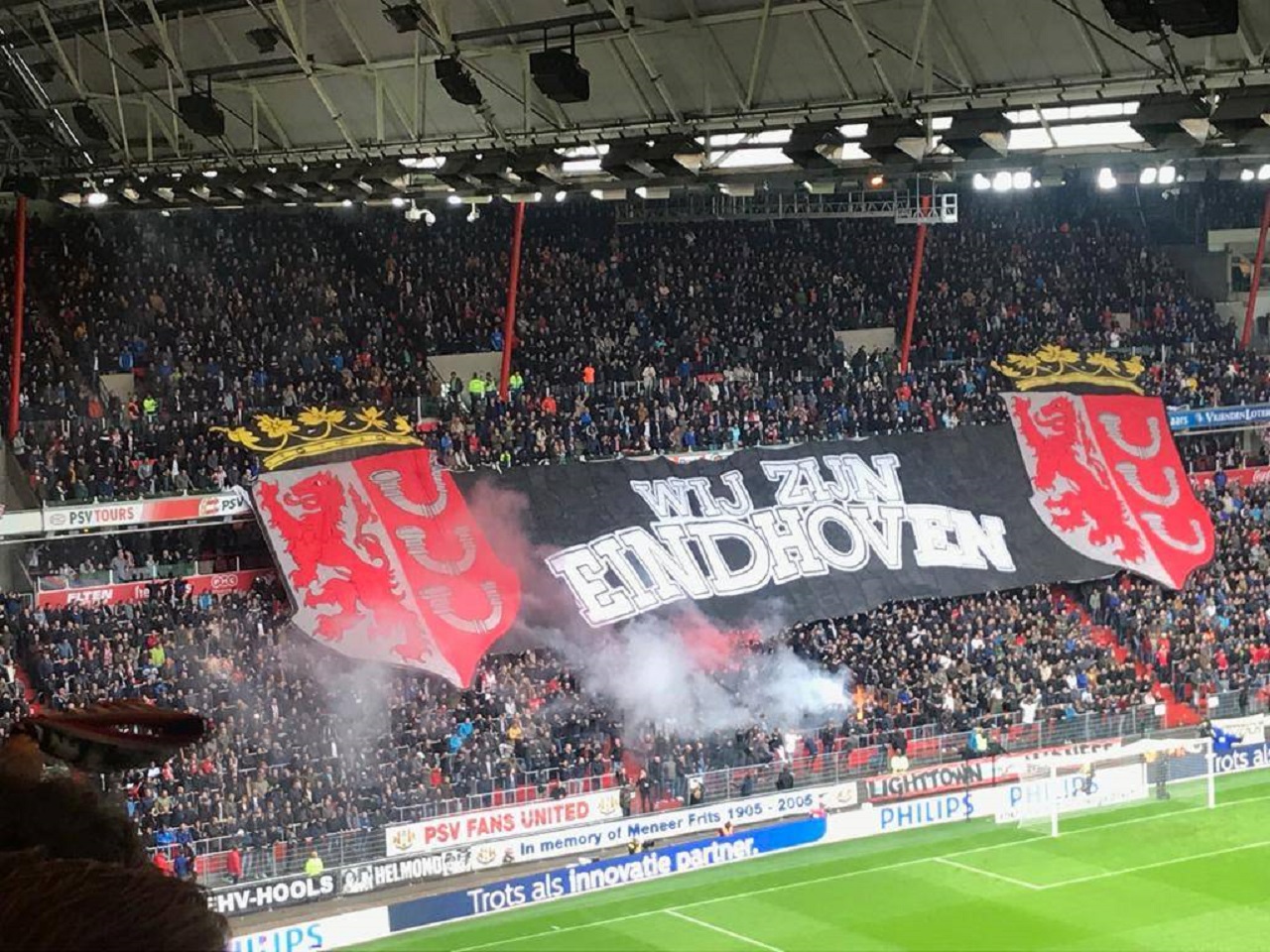 PSV leads comfortably, after winning the match against Ajax: 3-0. All goals were scored during the first half of the game.

In the first real top match of the Dutch Eredivisie, PSV immediately scored three points. Moreover, PSV also positioned itself as leader of this competition. The club leads with a difference of five points ahead of Ajax, Feyenoord and Heracles Almelo.

PSV was definitely the better team during this match. The team impressed during the first half, when the goals were scored.

Prior to the match, both teams commemorated the drama which took place at Oss earlier last week.

On large screens in the stadium, a message was displayed. “PSV and Ajax sympathise immensely with the great suffering in Oss. Our thoughts are with the next of kin and the wounded. We wish them strength”, the message read.

Last Thursday, four children died in Oss in an accident between an electric cargo bike, a so-called stint, and a train. The driver of the stint and a fifth child were seriously injured.