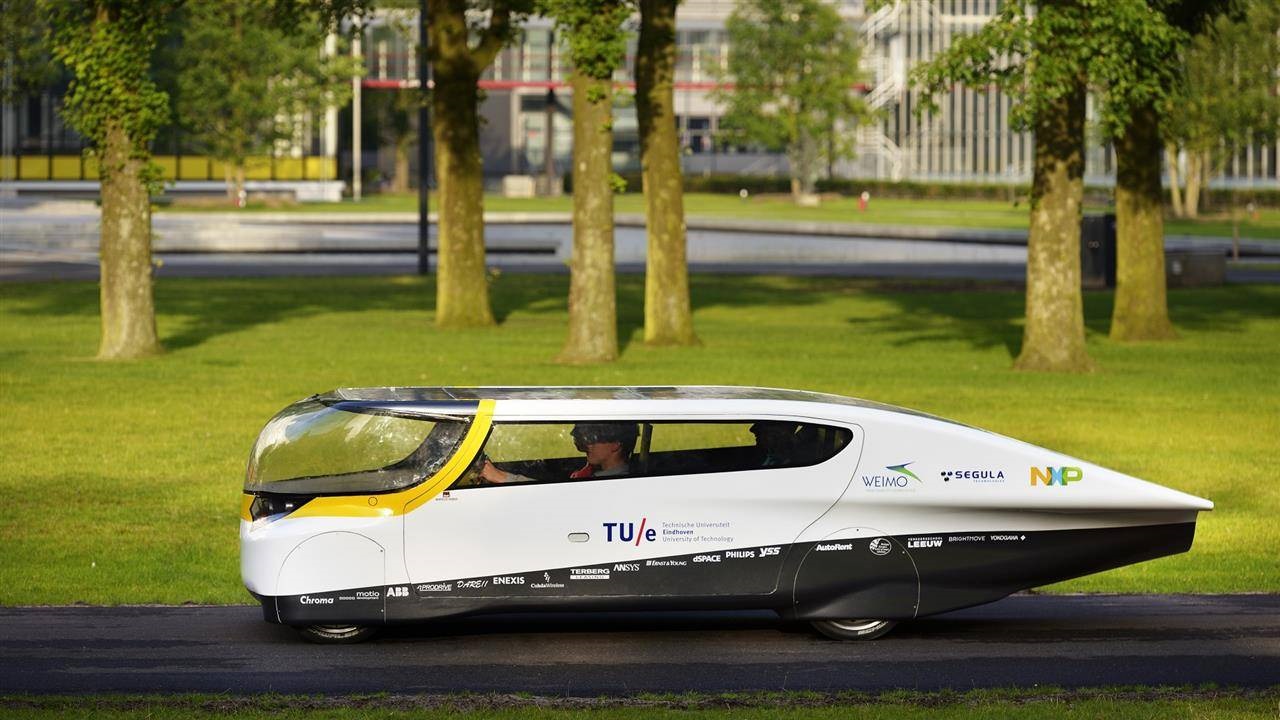 The TU student team scored 12 points in the Cruiser Class on the Belgian Zolder Racing Circuit. The winning team from Poland, was awarded 68 points. Points were awarded for presentation, fastest lap and safety.

The Cruiser Class focuses on solar cars which are not just the best. Solar vehicles competing in this class also should have the potential of being easy to produce for private users.

In the class for fastest solar car, Student Team Twente “drove off” with first prize.

The “iLumen European Solar Challenge” is a 24-hour-race, during which several European student teams compete.

Each team has designed its own solar car. During the day, each team is allowed a maximum of two breaks to recharge.

This year was the first time, teams were allowed to participate with two vehicles.