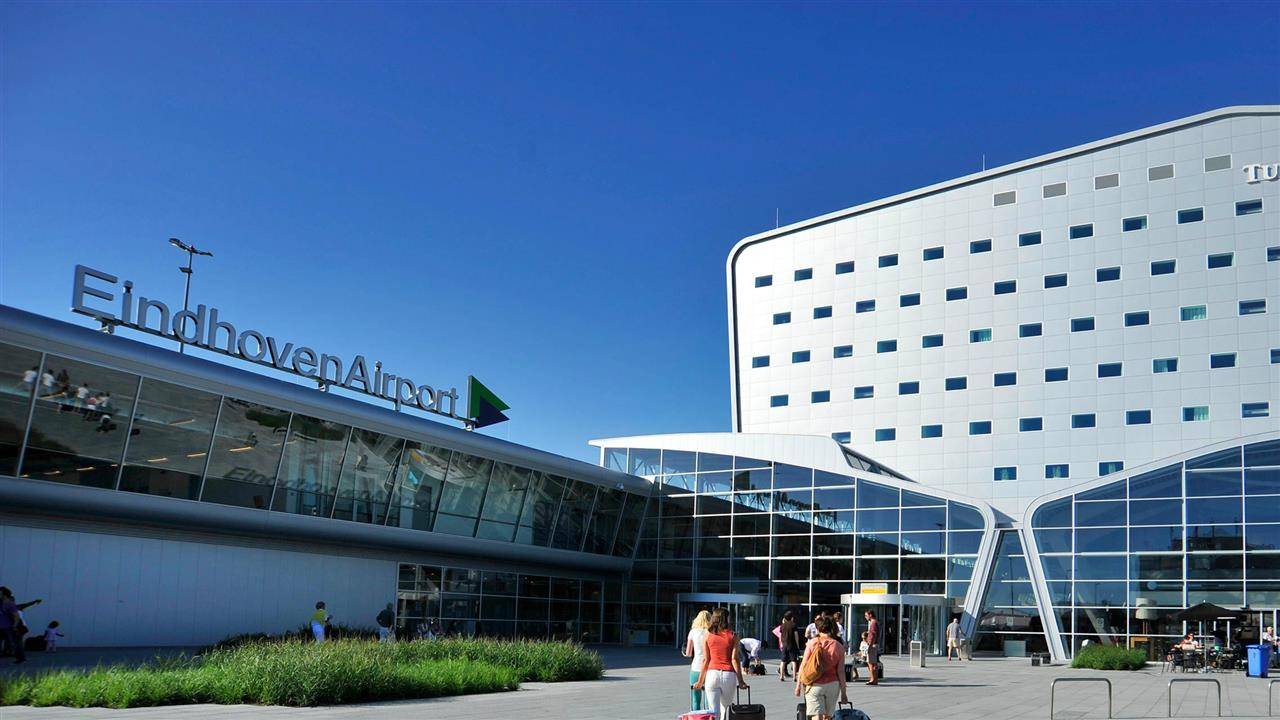 The number of passengers flying via Eindhoven Airport grew by eight percent in the second quarter.

Eindhoven Airport is the second airport in the Netherlands and in the second quarter of this year it processed 1.7 million passengers. That is eight percent more than the same quarter a year earlier. This is evident from Tuesday morning published figures from the Central Bureau of Statistics (CBS).

Destinations
From Eindhoven, Malaga in Spain is the most popular destination in terms of number of passengers. Nearly 80,000 passengers flew between these two airports in the second quarter of 2018. Alicante, also in Spain, is in second place with 77,000 travelers. The top 5 is completed by the airports of Faro, Budapest and Ibiza. In the second quarter of 2017 London Stansted was still in fifth place.

Maastricht
Maastricht Aachen Airport grew fastest compared to the second quarter of 2017. The airport processed 49 percent more passengers. However, on the total number of passengers flying through these national airports, the airport in Limburg is only a small player with a market share of 0.8 percent.