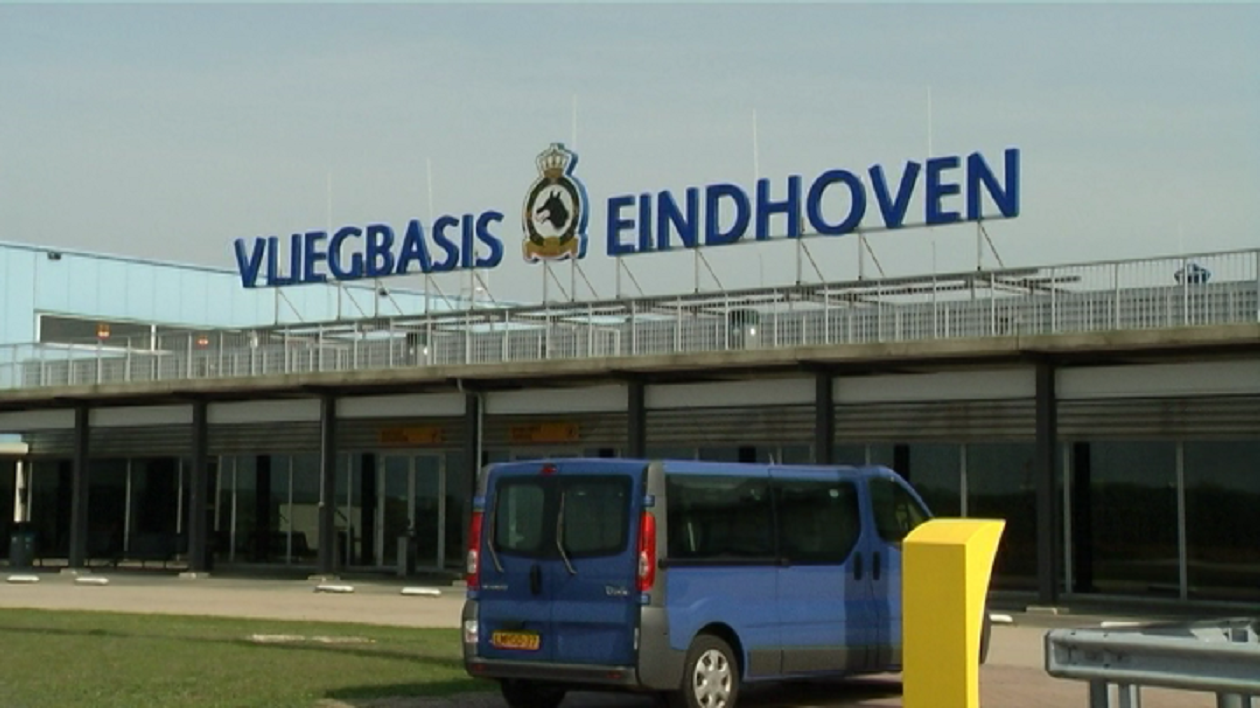 A more than 3,500-year-old burial mound has been discovered at Eindhoven Air Base. That is a hill from ancient times that was used as a cemetery.

An employee from the military airport made the discovery. Unique to the burial mound is that it has been well preserved. In the past, only a number of young trees have been planted there. It’s about the green area south of the runway.

It is not often that more or less intact burial mounds are discovered in the region. In Eindhoven it is the first. The burial mound is officially unveiled on Friday.