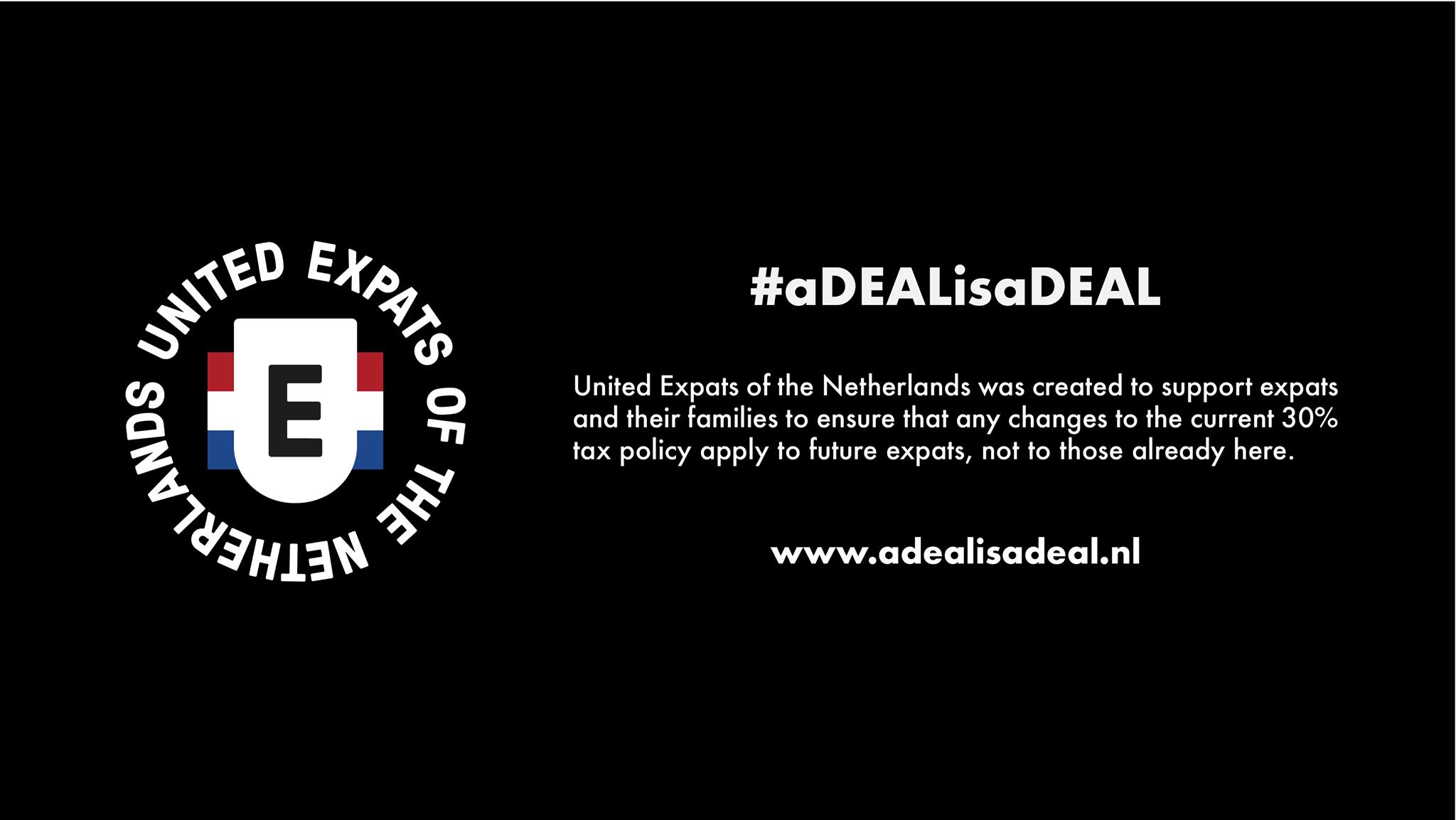 Yesterday is seen as a Black Tuesday for the sixty thousand expat families living in the Netherlands. As sources uncovered: “This was not how The Netherlands is meant to be. This is a country with a reputation for fairness and righteousness. Even when the maximum mortgage value for housing loans was reduced, it was reduced by 1 % each year from 106% in 2012 to  100% in 2018. Such priority for fairness is the best characteristic of Dutch society. But today, that’s under scrutiny!” This appears to be the overall feeling of the affected expats in The Netherlands, as investigated by Eindhoven News reporter Beena.

“It’s a shame on the country that goes back on its promises” tweets one enraged expat. Questions like “are we exploited just because we don’t have a vote in the national elections” plagues minds. Emotions are running high while the feeling of betrayal swells.

The United Expats Foundation, the action group for this 30% ruling issue, is on the path to managing this crisis. They have started raising funds to fund the legal opinion. Eindhoven News spoke to Jessica Taylor Piotrowski, spokeswoman of the United Expats to get the latest updates on their action plan. The gofundme page of United Expats describes in detail that “In layman’s terms, a Legal Opinion is where very smart (and expensive) lawyers review both Dutch and European Law to create a document containing the framework for the arguments that would be made in court, should a lawsuit be later filed.  This is a particularly powerful tool because, although the Government has proposed this legislation in its budget, it still requires formal Parliamentary approval (Tweede and Eerste Kamer),” explains Jessica.

Not without a fight

Jessica adds, “As such, we plan to present this legal opinion to members of Parliament prior to Parliamentary Debates in the coming months on the issue and, in doing so, we hope this will encourage the MPs to act in the best interest of both the Netherlands and its highly skilled international workers.” Jessica assures that the United Expats is a registered foundation and the council is taking utmost care to consistently maintain high levels of transparency. 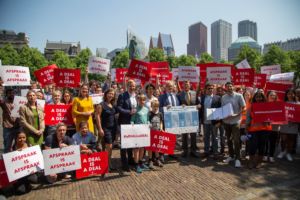 Each country has the right to decide what is best for its citizens and make its own laws. “We respect that completely but to back out on promises is plain deviousness” emotes an affected expat from Bosnia. “The decision to include the existing beneficiaries in the new amendment is appalling. This breeds distrust and disheartens employees” confides a CEO from a major Dutch organisation.”

What to look out for

The United Expats council is positive that they can share the legal opinion on October 15, days before the parliamentary recess. The other important dates are:

“Yes, it is unfair, but we will fight this” – resonates a young Indian expat- “A deal is a deal”