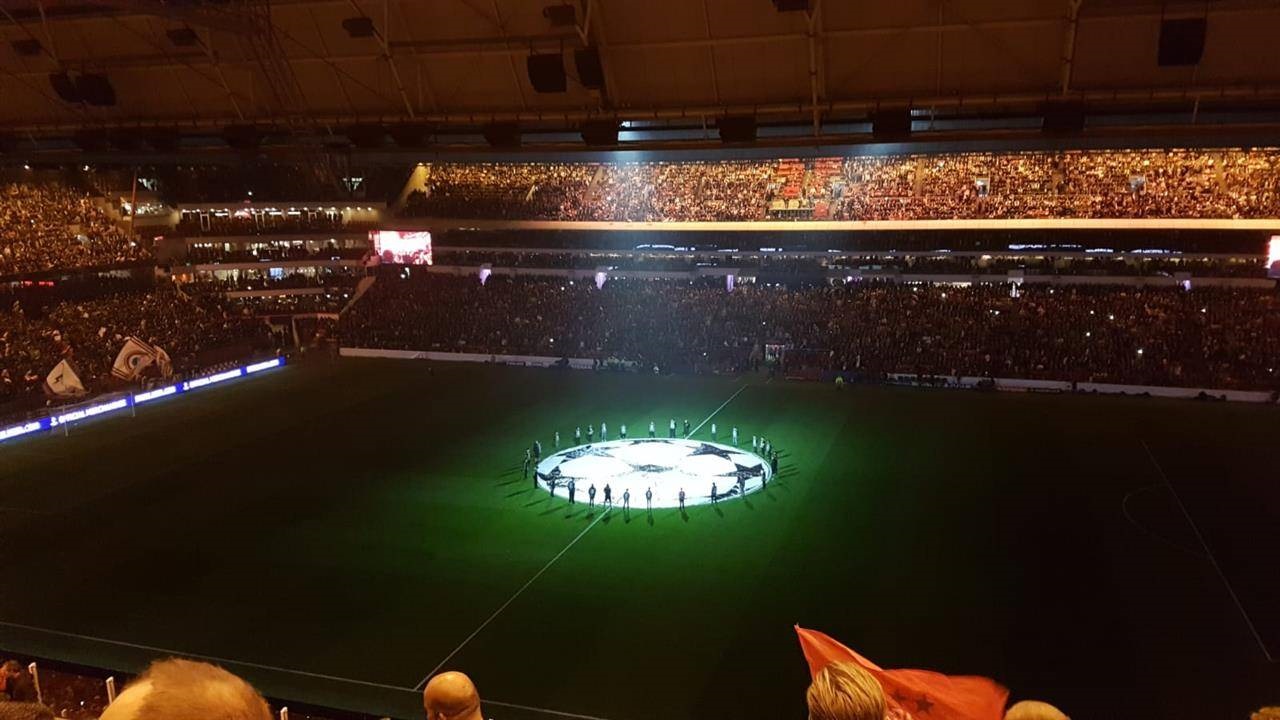 PSV will have to compete with FC Barcelona, Tottenham Hotspur, and Internazionale in the group stage of the Champions League.

This was the result of the draw for the most prestigious tournament for football clubs on Thursday night. The draw can be called ‘very difficult’ for the team according to Manager, Mark van Bommel.

As part of opponents, FC Barcelona, real superstars like Messi will be coming to Eindhoven. Every year the Catalans stand a chance to win the European title. This happened last in 2011 and 2015. Last season FC Barcelona won the Spanish championship.

Tottenham Hotspur is a club with a rich history. It has been a contender in the English Premier League in recent years. Last season the Spurs finished third in the English league.

Internazionale too will be a tough cookie for the team from Eindhoven. The club from Milan won the Champions League in 2010. The team finished seventh in the Italian competition last year.

PSV reached the group stage of the Champions League by beating BATE Borisov in the last preliminary round. PSV won 3-0 at home and 3-2 away in Belarus.