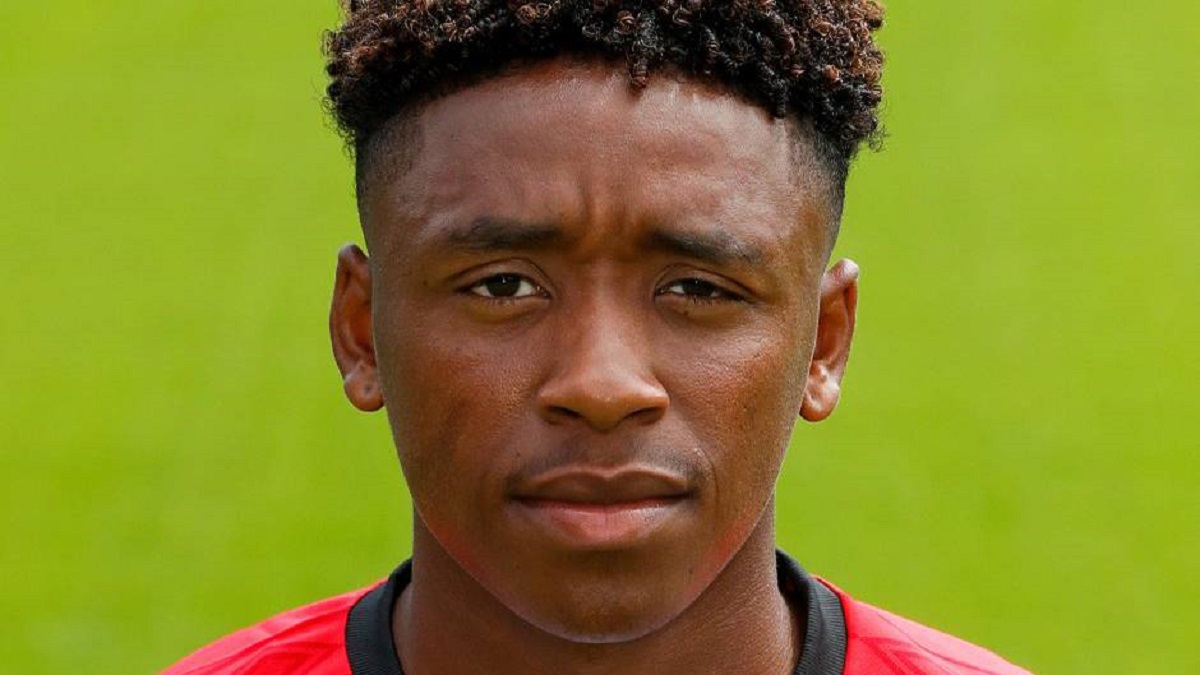 Steven Bergwijn signed his name to a new contract with PSV. The 20-year old forward signed until 2022.

Bergwijn has been playing for PSV since 2011, starting in junior teams. He has a member of the first team since 2014selection. Last season the attacker developed into a first string player. He scored eight times in 32 competition games last season. He is good form these last few weeks and is a valuable member of manager Van Bommels’ team.

‘There is still a lot for me to learn in the Netherlands. The Champions League is the highest stage. I want to gain experience there’, says the forward. PSV will meet FC Barcelona, Tottenham Hotspur, and Internazionale in the group stages.