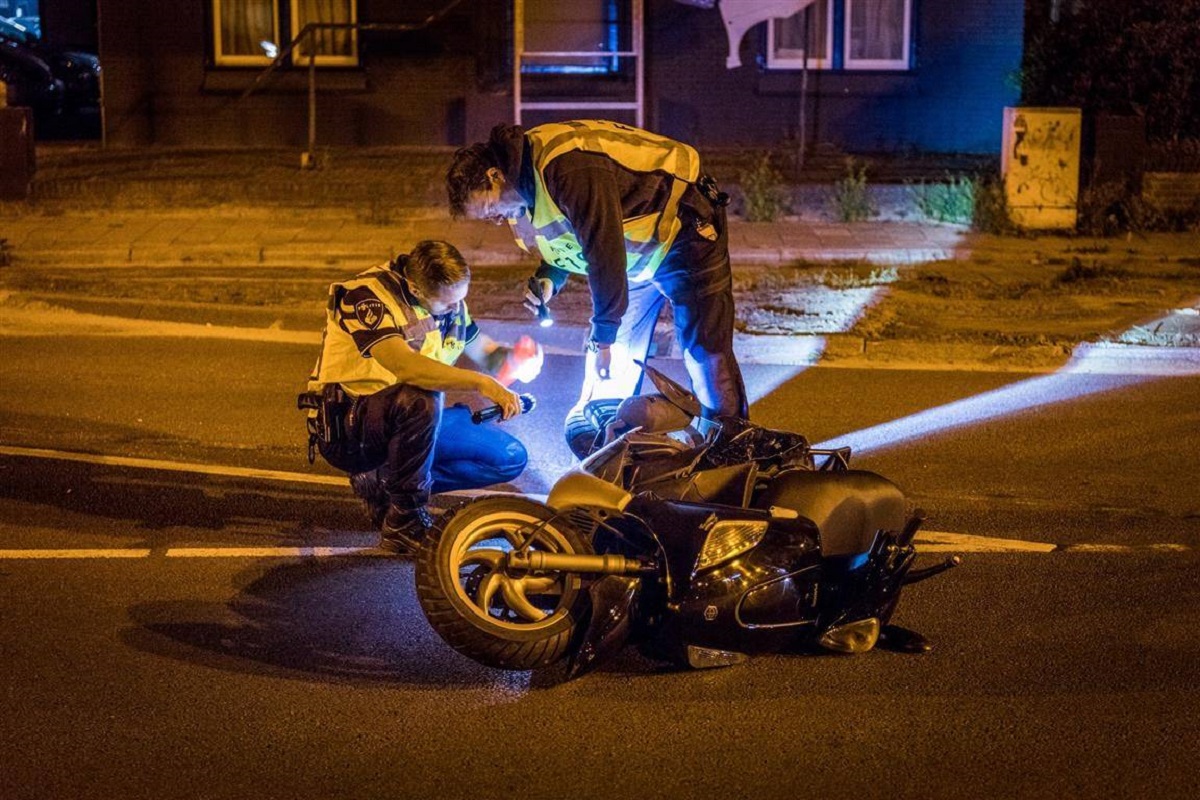 A 21-year old woman was severely injured after a collision with her scooter on Boschdijk in Eindhoven. The driver that hit her was apprehended.

The accident happened at around 22:30 last night (Thursday). How the crash occurred is not yet clear. Apparently, the collision caused the woman to land 30 metres further down the street.

Last night, Boschdijk was closed off. Two ambulances were at the scene and the road was littered with debris from the accident. The police have started an inquiry.