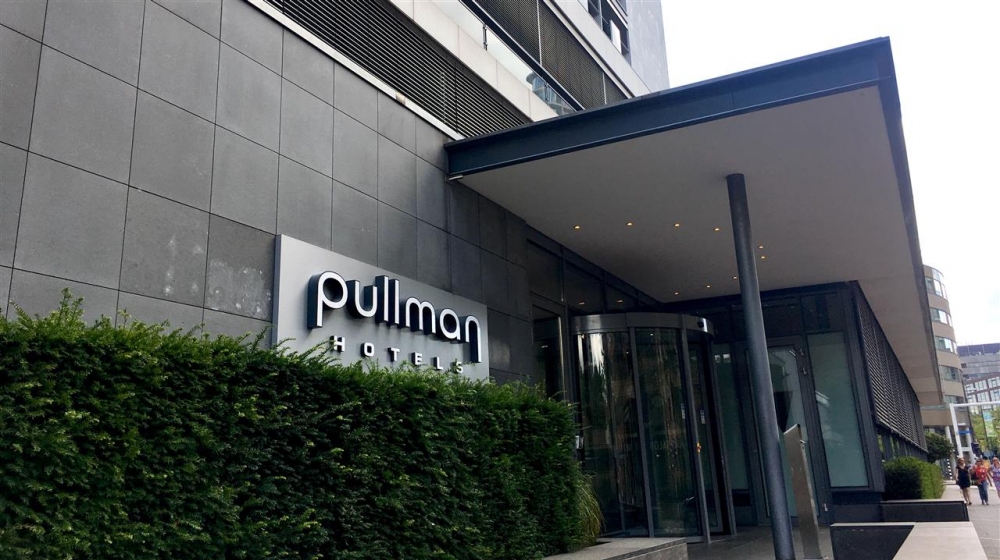 The Eindhovens Hoteliers Overleg (Eindhoven Hoteliers Organisation, EHO) is in discussions with the City Council about more events in the city.

This interest group for hotels in Eindhoven has noted that hotel rooms are especially full during events such as the Dutch Design Week and the light event, Glow. Through more of this kind of long-term events, the hotel sector and the hospitality industry in the city will get a boost. In addition, there will be more tourist tax in the City Council’s treasury.

900,000 hotel stays
Since 2016, tourism in Eindhoven has grown at a rapid pace. In that year, 250,000 more hotel stays were booked than the year before. In 2017, another 100,000 rooms more were booked. On an annual basis, the counter is now on 900,000 hotel stays in Eindhoven. Above all, around 80% of hotel bookings used to be business related. Nowadays, it is a little more than half of that. The rest of the bookings are made by tourists.

Rosy
Financially,  the hotel industry seems to be taking advantage of the rise in tourism. However, the figures appear more promising than they actually are. Hotels have been added, through which the offer has increased with the demand. Because of this, room rates in Eindhoven are relatively low and the competition in the market is huge.

In addition, the ASML’s of this world let many of their expatriate employees live in short-stay apartments. Previously, these expats booked a hotel room in the city for three months. Today, they get a home that is rented or owned by a company like ASML.