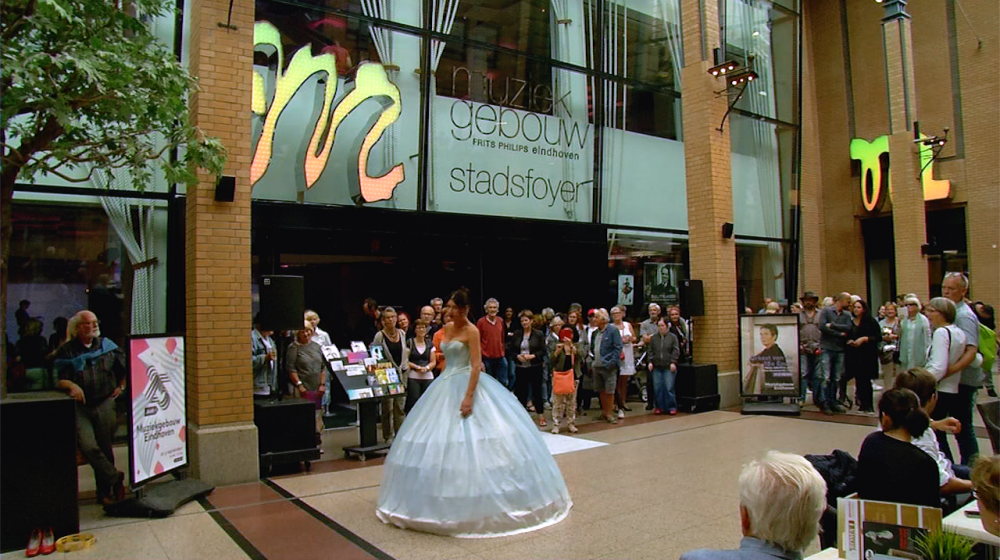 After nine editions Hallo Cultuur in Eindhoven has finally ended.

Hallo Cultuur was the day when almost all Eindhoven cultural institutions showed what they have got. You could best compare this open day with the Uitmarkt in Amsterdam. During this day, the public could get acquainted with what the city has to offer, culturally. Last year, this day’s survival was already hanging by a thread.

Lack of money
“It’s a shame, we regret it”, Milly van Maanen of Parktheater said. According to her, the lack of budget for the promotion of Hallo Cultuur is the main reason that the event is stopping. Last year, subsidies from the Stichting Cultuur Eindhoven (Eindhoven Culture Foundation) dried up. Uit in Eindhoven/This is Eindhoven also has a lack of financial resources to promote the event well.

Profit
Although Van Maanen regrets the end of Hello Cultuur, she is also of the opinion that the event succeeded in bringing the Eindhoven cultural sector together. “The institutions know each other better now, and we are, and remain, in talks with each other in order to highlight the culture in Eindhoven more”. Herewith, she hinted at new initiatives, where Eindhoven residents can get a taste of what the city has to offer culturally, for free.

“Perhaps we can organise something in the future, in a central place in Eindhoven, with several institutions”, she said. The Parktheater has created a new open day and Pand P and the Muziekgebouw have also opened their doors to the public for free on Sunday, 2 September, to get acquainted with the programme for the coming season.