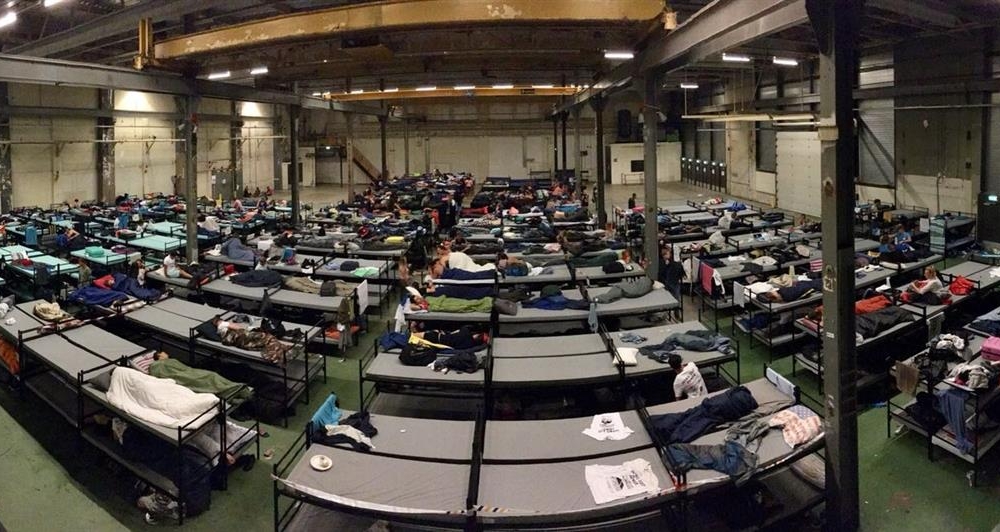 Fontys University is working on a code of conduct for its student associations.

The rules will be in place before the end of this year. A commission is currently formulating them, the Eindhovens Dagblad (Eindhoven Daily Newspaper, ED), writes.

In the code of conduct, these associations’ boards are held responsible for everything within the associations. If members misbehave, it could lead to a cut in the scholarships board members get for their activities. That reduction can total as much as EUR300 per month.

TU/e
At the TU/e, they find a code of conduct to be unnecessary. A spokesman told the paper that they address their associations’ actions if members behaviour crosses the line. Where necessary, measures are taken. That happened, for example, when a dispute arose from the Eindhoven Student Corps choosing an inappropriate theme for a carnival party. The association’s board was fined, and they were also not invited to the TU/e’s next official event.

At the moment, there are many first-year students participating in an introduction week in Eindhoven. The supervisors from both Fontys and the TU/e received training. It was explained to them what they must look for when it comes to, for example, alcohol and drugs.