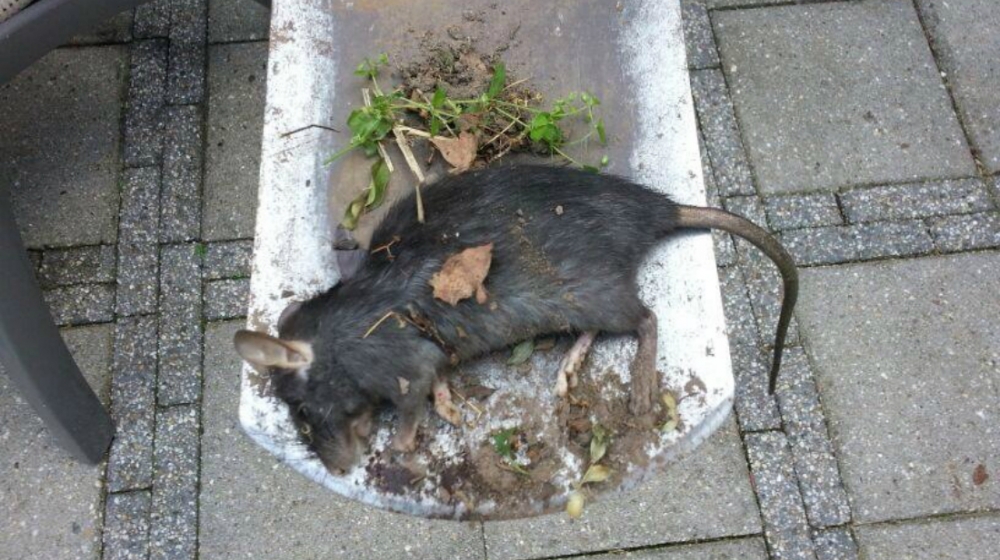 There is a rat plague in the North of Eindhoven.

At least, that is what the residents are telling the Eindhovens Dagblad or ED (Eindhoven Daily Newspaper). A resident from Blixembosch, Wieteke Trommar, is collecting comments on Facebook about the rat nuisance. She has already received 300 reactions.

“Many children play here”
The rats are especially active in the neighbourhoods of Blixembosch, Achtse Barrier, Temple, and Woenselse Heide.  Trommar has received eight pictures of caught rats. She is gathering the responses in order to convince the city of Eindhoven that the plague is a serious problem. “It’s just filthy, especially because many children play in these neighbourhoods”, she explained to the ED.

The rats even creep up through washing machine drainage pipes. According to the Eindhoven municipality, it is not as bad as all that. They have received 25 reports about rats. The plague is smaller than other years, the council says.

Landfill razed
In the summer there is more often nuisance of rats in Woensel-Noord. According to Trommar, this started when the Overture landfill was removed. Since then, the rats have nowhere to live and they seek refuge in residential areas.