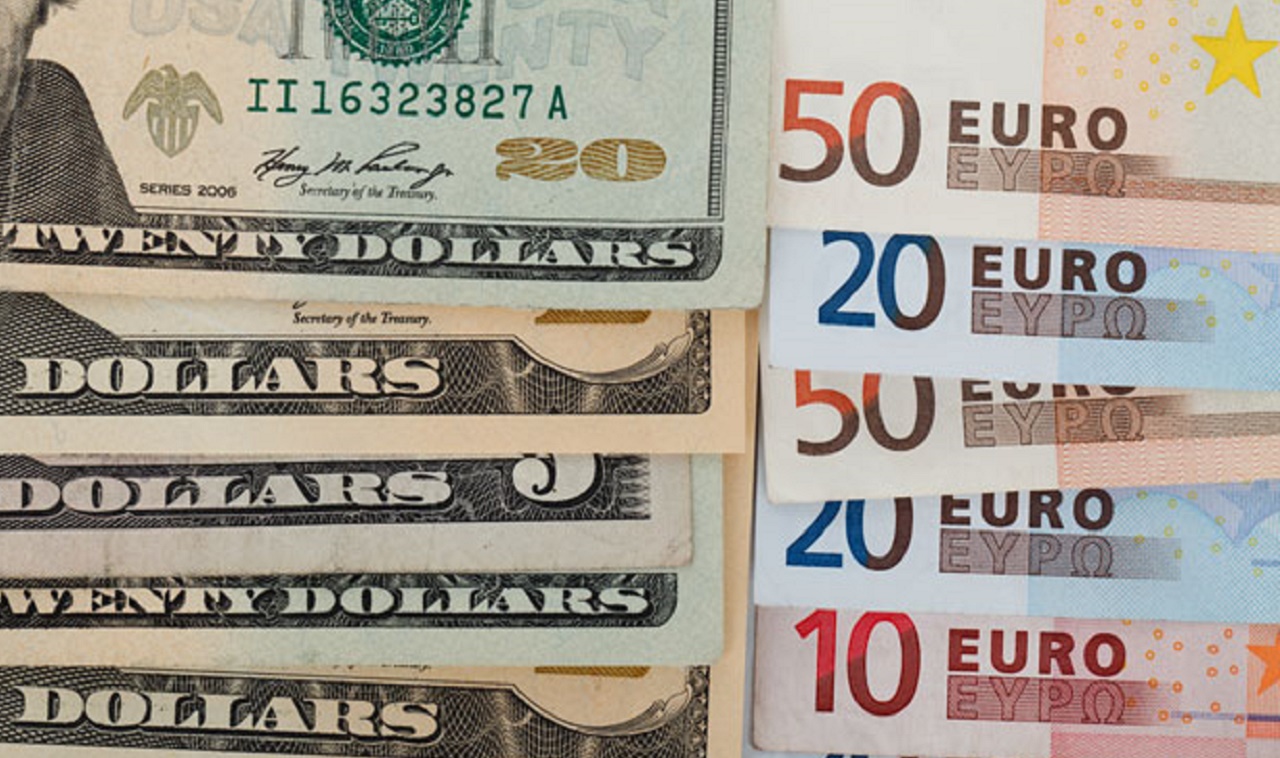 The latest figures from the US State Department show it. American multinationals invest less in the Netherlands. The figures cover the first quarter of this year.

Over 2017, American companies seemed to invest 936 billion dollars in the Netherlands? Roughly 80 percent of this money did not remain in this country! It somehow ends up elsewhere.

Dutch and international media have reported on this “phenomenon” for decades. Foreign companies use Dutch financial institutions and letterbox companies to evade paying taxes. The Netherlands is one of the most attractive financial transit countries in the world.

Now the Dutch government finally wants to do something about this. A list of measures were announced. The first will come into effect at the start of next year.

According to a spokesperson of the Dutch Finance Ministry, the drop in investments by American companies is caused by several factors. It is a combination of American tax cuts and new Dutch policies.

The American Chamber of Commerce, AmCham, is concerned about the latest figures. Dutch media cite its director Patrick Mikkelsen: “This is a trend that has been going on for some time.”

At the moment, it remains unclear how diminishing American investments may affect the Eindhoven region – if at all. After all: it remains one of the Netherlands’ booming regions.