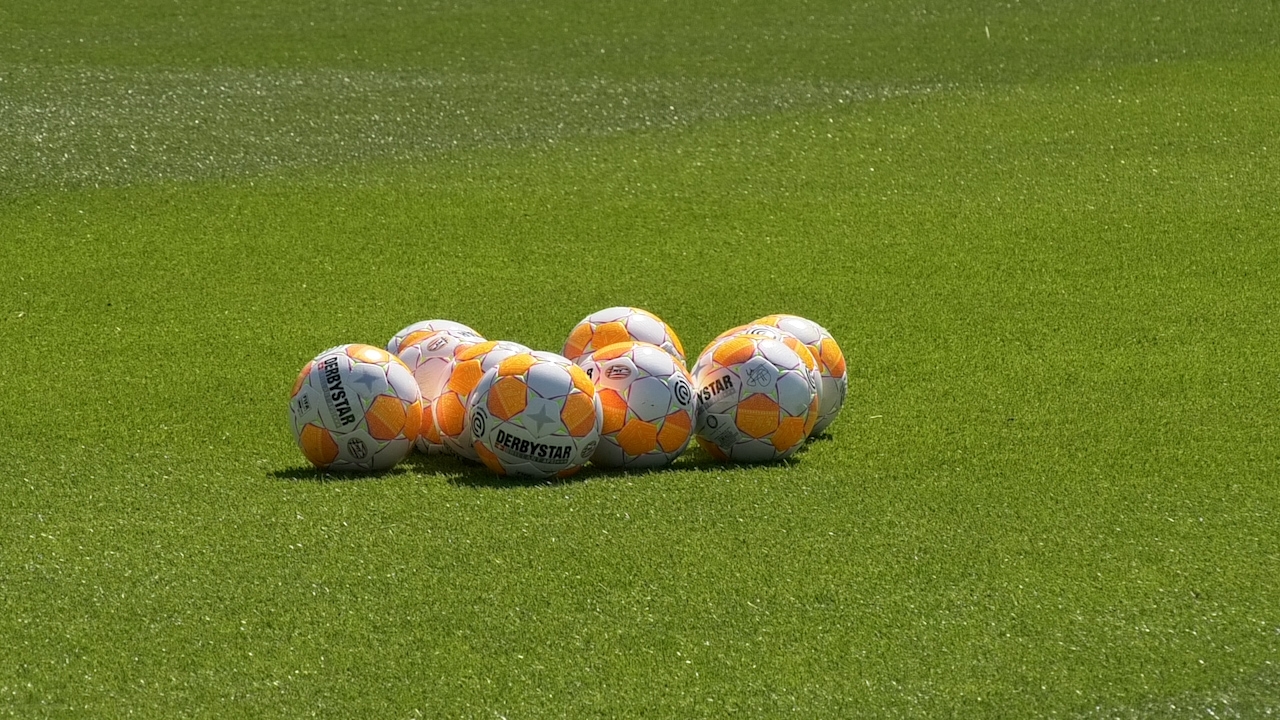 PSV will play against Spanish Valencia at the end of this month.

The match is a practicing one. Valencia rankes fourth in the Spanish competition. The game will conclude a special day for PSV-fans at the Philips Stadium in Eindhoven. PSV also played against Valencia in 2005, in the run-up to the new season. PSV lost this match with 1-0.

Next week, the team of PSV leaves for Switzerland for a training camp. During this training period, the team led by coach Mark van Bommel, will play against Turkish champion Galatasaray, Greek champion Olympiakos Piraeus, as well as against Swiss Xamax Neuchâtel.

The match against Valencia will take place July 28.