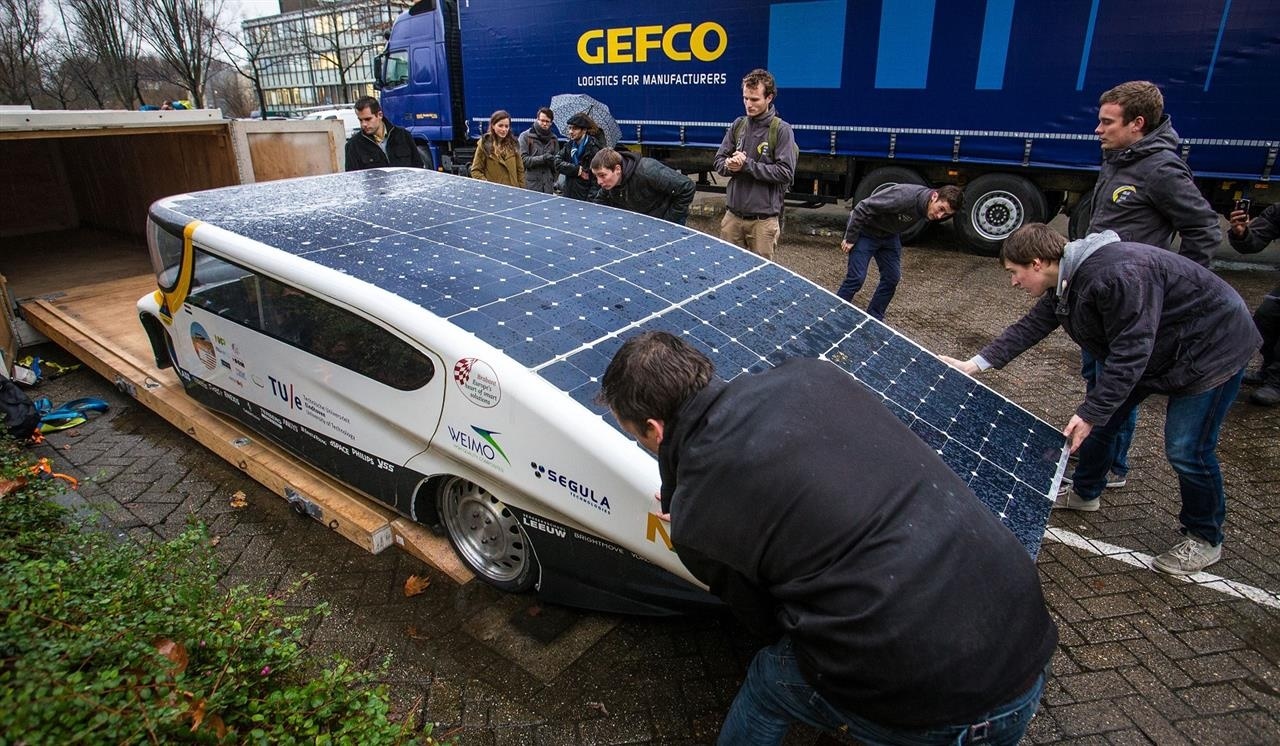 Eindhoven is one of the most innovative cities in Europe. Research carried out by major real estate investor Savills made this clear.

Eindhoven ranks seventh; just behind London, Paris and Munich. Stockholm and Berlin, for example, follow after Eindhoven. On the list, Amsterdam occupies the place before Eindhoven.

Earlier this year, ASML and Philips ranked best in the list based on how many patents are registered.