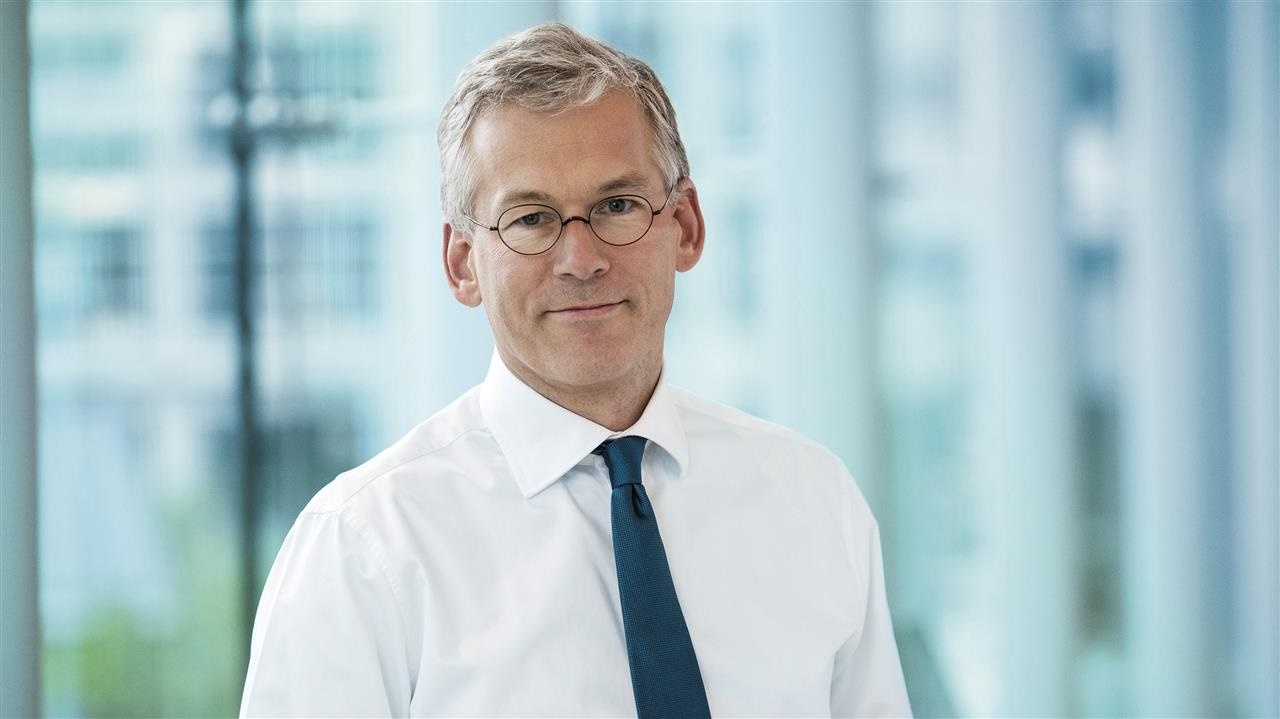 Philips CEO Frans van Houten mentioned his company’s production activities may be relocated in case of a hard Brexit. He stated this to ANP.

The director of the medical technology company mentioned Philips should plan for a ‘worst case scenario’.

Van Houten explained a hard Brexit. It happens when Britain and the European Union are unable to reach agreements about access to each other’s markets.

The top executive said, this will be a serious threat to the competitive position of British branches of Philips.

The Eindhoven company has some 1,500 employees in the United Kingdom.

Companies including Jaguar, Land rover, Airbus and BMW have previously warned the UK government about consequences of a Brexit.

International media have published stories of other companies already hiring office space in Ireland. Some have already moved departments there. Other companies have announced some departments will be relocated, well ahead of any Brexit deals.