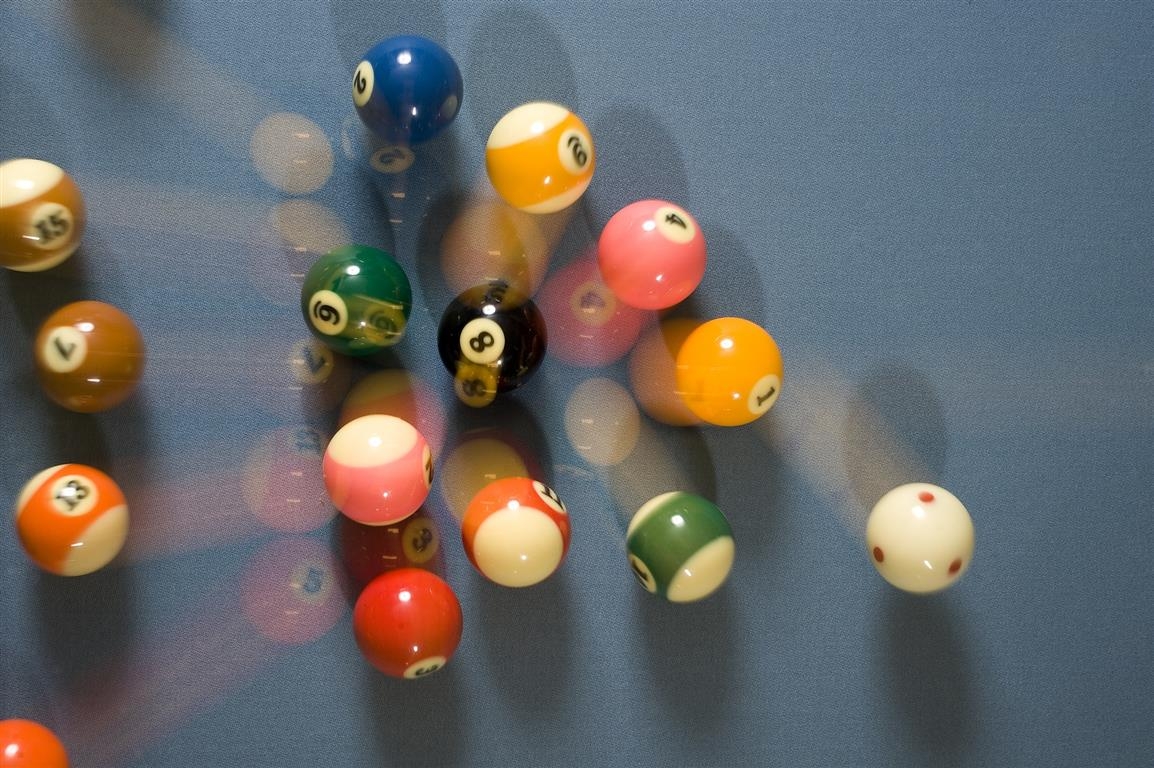 Next month, the largest ever pool tournament organized in the Netherlands, will start in Veldhoven. This will be a jubilee edition, so the association has come up with some extras.

Traditionally, the Netherlands is a major player in this sport. “We are among the best in the world. The best players of the world will visit Veldhoven. We have Niels Feijen, but many young talents from the Netherlands will also take part’, says Rolf Slotboom of the organization.