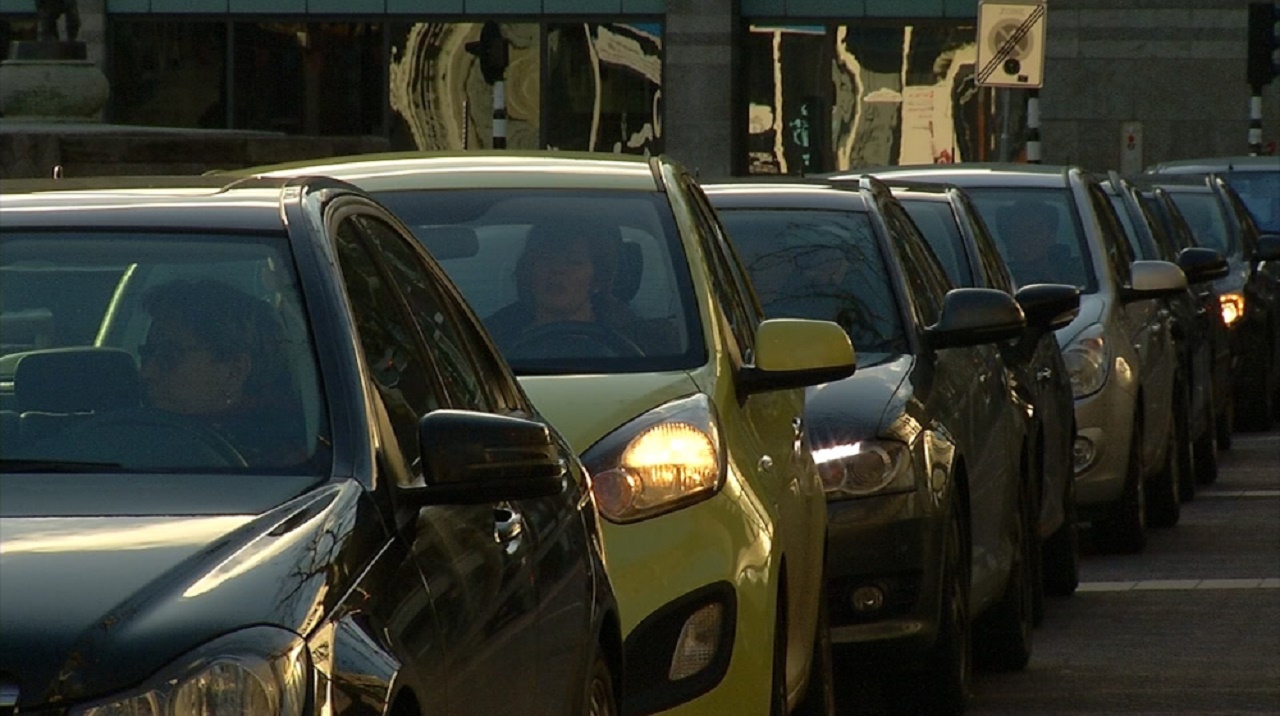 The Dutch government announced it will allocate 2 million euros to help improve air quality along Eindhoven’s Binnenring and Mauritsstraat.

Plans to improve air quality are part of a larger project. A total of €10 million is available for projects in several cities.

Lungs of the City

Parking company Q-Park always opposed this project. Air was to be extracted from the Stadhuisplein parking garage and filtered.

Q-Park had already opposed this experiment before. It had even to be taken to court. The parking company successfully objected to the inclusion of the project in the NSL.

TNO also criticized the project. It did so in a report which played an important role in the assessment of projects for the NSL.

TNO concluded that the project was to have no effect in controlling NOx. TNO also stated the effect on the emission of small particles remained very uncertain.

Project “Longen van de Stad” is an initiative of the municipality of Eindhoven, TU/e and a number of companies.

It is unclear whether the participants will continue with this project, now that financial support from the Dutch government has been withdrawn. The experiment will be completed shortly.

The 2 million euro which Eindhoven municipality will receive, will be used to implement permanent measures within Eindhoven’s inner ring; the ‘binnenring‘.

Last year, a ‘cut’ was made along the Vestdijk to ensure through traffic takes a different route.

Similar measures will be taken along the Mauritsstraat.