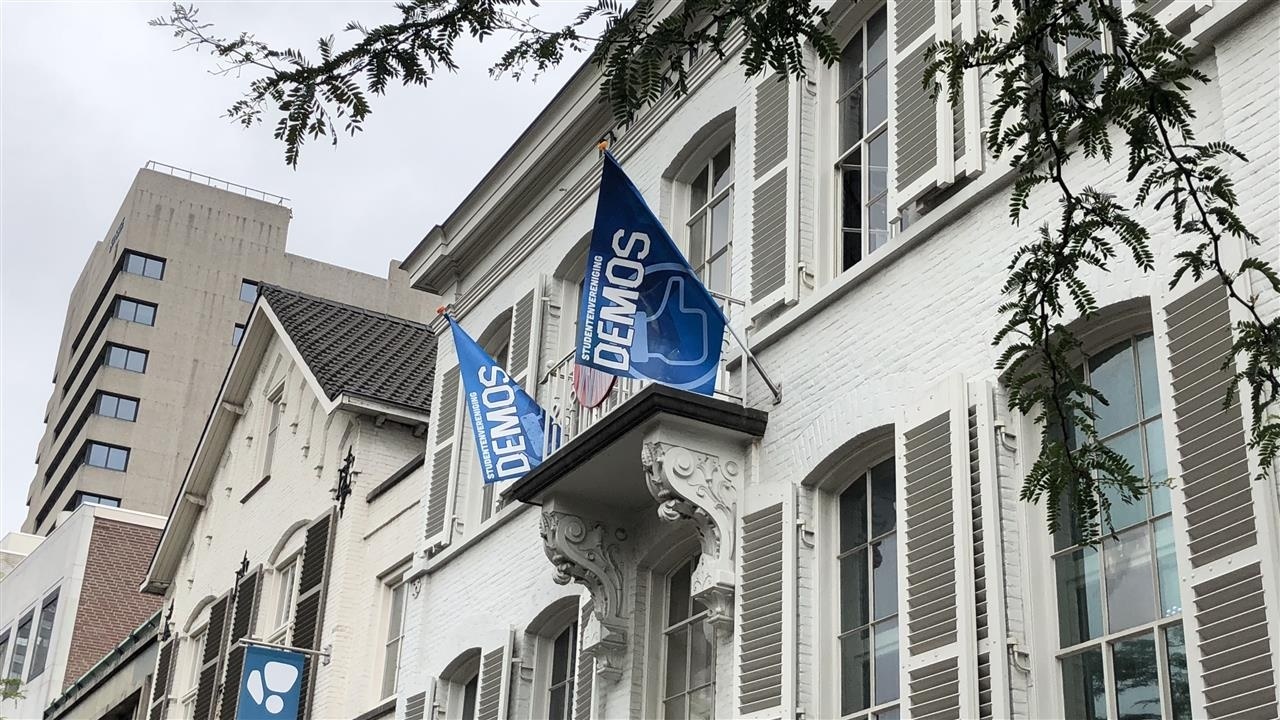 This weekend, Eindhoven student association Demos raised almost 2000 euros for charities. Part of the money will be donated to Dutch charity DCS. In the Netherlands, DCS is better known as the KWF; an abbreviation for ‘Koningin Wilhelmina Fonds‘.

Dutch KWF is a charity which was established in 1949. In 1948, then Queen Wilhelmina celebrated her Golden Jubilee. She received a ‘National Gift’: a sum of almost two million Dutch guilders; which today would amount to over eight million euros. The Queen decided to use this gift by establishing the charity which now bears her name.

The money raised by Demos will go towards scientific research, education and patient support. DCS/KWF is not just committed to research. It also wants to ensure a higher quality of life for cancer patients. KWF’s motto: ‘Everyone Deserves a Tomorrow’.

As mentioned above, not all money raised will be donated to the KWF. Demos will donate some of the money to the Dutch Epilepsy Fund as well. Demos raised funds by organizing an auction, activities and even a completely arranged date for two lucky people.