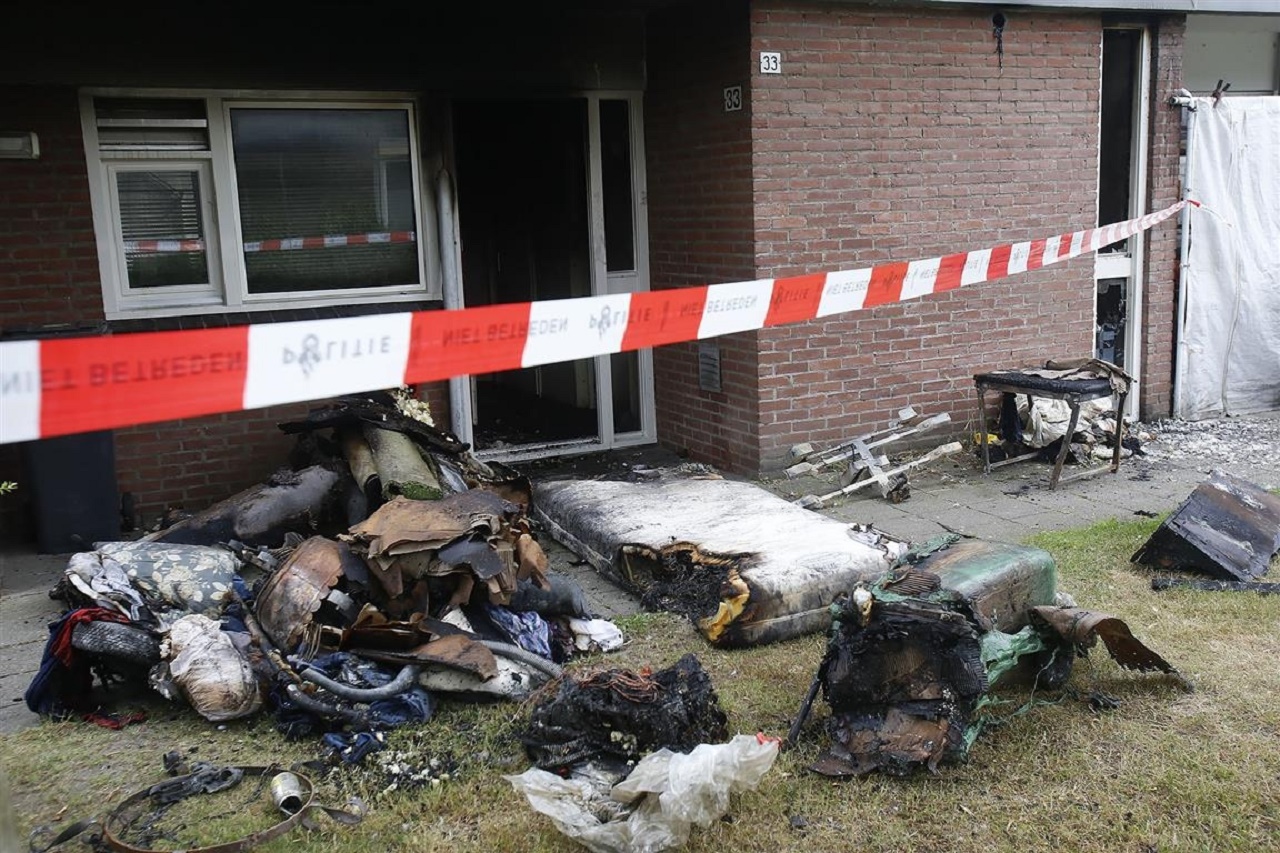 Two houses along the Jerusalemlaan in Eindhoven were damaged by fire, this morning.

The fire started in one home, but the house next to it was also damaged. Nobody got injured, while nobody was present when the fire brigade arrived as well.

The fire brigade needed an hour and a half to get the fire under control. What caused the fire is still not clear.