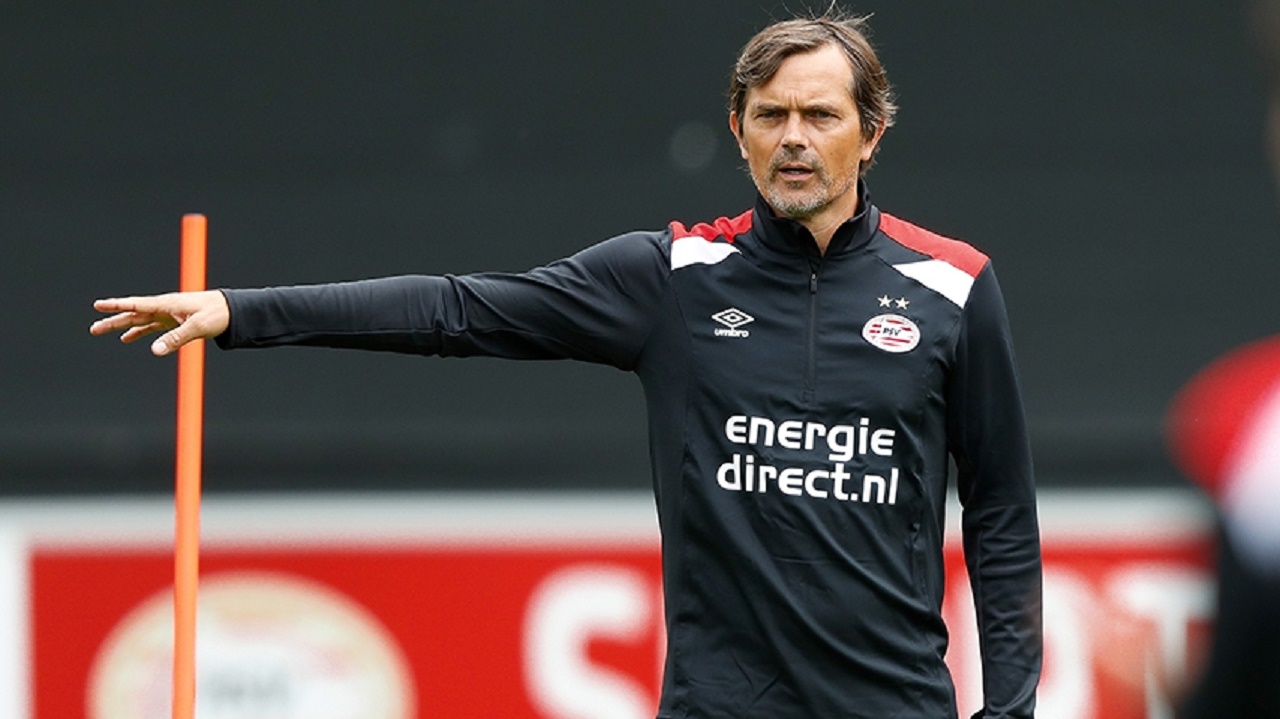 Eindhovens Dagblad (ED) reported, the Turkish club and PSV continued negotiating during the weekend. The paper claims the negotiating process will likely be ‘successfully completed’.

Fenerbahçe and PSV would have to agree on a lump sum to be paid. The 47-year-old trainer still has a contract with the Dutch national champion, running till mid-2019. According to Dutch papers, the lump sum may not be a great problem.

Some report ‘Fener’ tends to spend millions to conclude top contracts. A few even expect negotiations may be successfully concluded today.

Should this be the case and Cocu exchange PSV for Fenerbahçe, he will become the third Dutch trainer of this Istanbul club. Guus Hiddink (1990/1991) and Dick Advocaat (2016/2017) preceded him.

These rapid developments are hard to grasp. Who would have thought Philip Cocu might be interested in leaving PSV and start an international adventure – till last week.