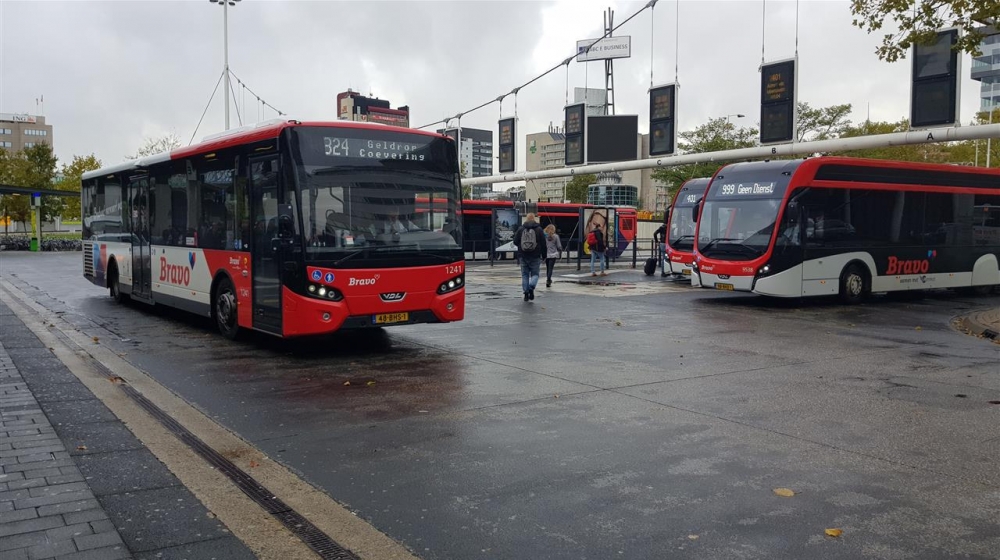 Attempts to reach a consensus between the Bus drivers and employers did not happen. So a strike is on. The Bus drivers strike affects almost 80% of services claim the FNV union. However, it is interesting to note that the CNV union has called for a 72-hour strike starting Wednesday morning. While the FNV union has called for an indefinite period strike from the same time. One FNV spokesperson on condition of anonymity confided,”It is wise not to rely on buses until this Sunday. On Sunday we would take a call on a further course of action”. The strike will affect all city- and regional buses of Connexxion, Arriva, Qbuzz, Keolis, EBS and Hermes.  Though, NS trains would run as usual.

Bus Lines not affected in Eindhoven

The regional transport collective agreement applies to 12,000 employees. Paula Verhoef (first negotiator FNV Regional Transport) is in dismay.  She announced ‘The employers had to make a movement to reduce the workload. They did not want that. Bus drivers now have a 2 x 15-minute break per day. An extra break of 5 minutes is absolutely a reasonable requirement. It is very disappointing that the employers did not even want to move a little bit.  Despite this guide from our side, employers are totally unreasonable and do not want to agree on anything. ‘.  More information on the demands of the unions here.