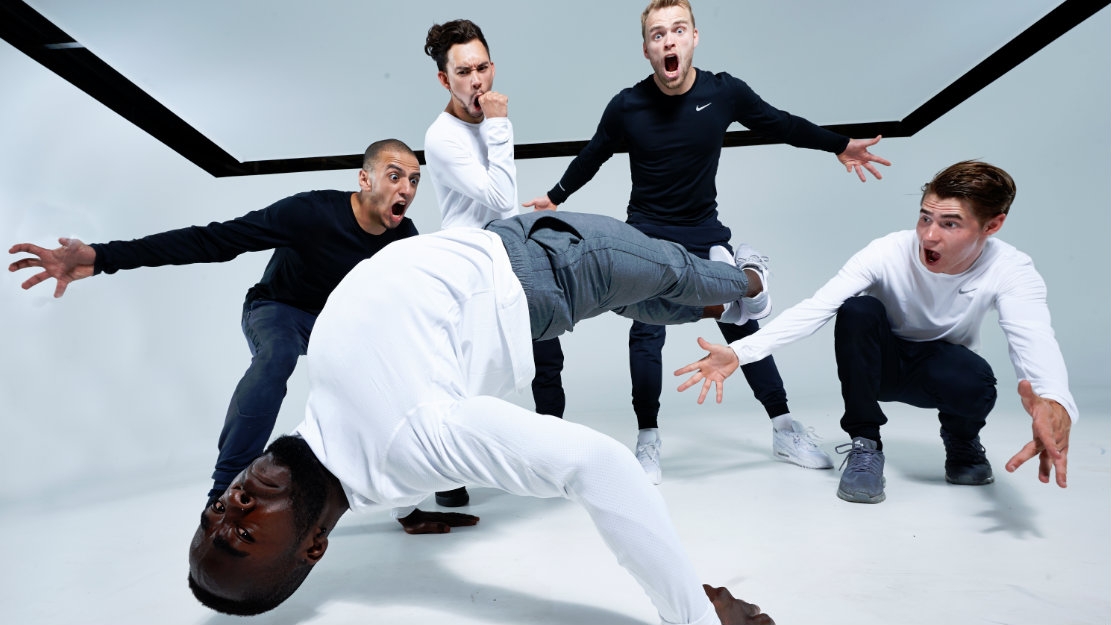 Local breakdancing group The Ruggeds will take part in the biggest dance show on American television.

The group will compete against a selection of the world’s best dance groups in NBC’s World of Dance. The winners of the program will win the title plus a million dollars.

World of Dance is watched by nine million Americans every week. The Ruggeds were present for each recording from January to March.

The group also did plenty of training to prepare. ” We did have days of 14 hours. We were in the studio every day, and production is large-scale there. We couldn’t just chill on Venice Beach”, said Andy Tjong, of The Ruggeds.

It remains to be seen whether the group will bring the prize home.