Home NEWS Do you know this man? 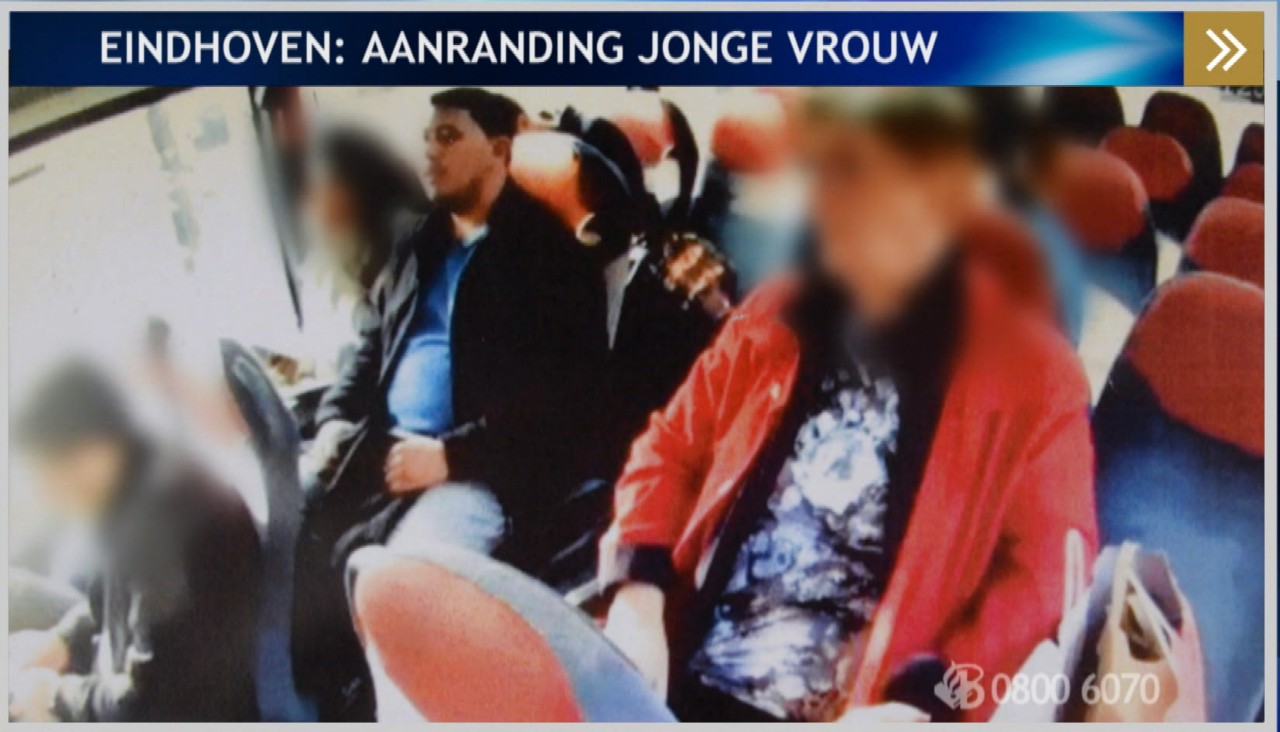 Last year, on Tuesday, 4 April, a 17-year old girl was allegedly assaulted on a local bus.

According to the police, she was travelling on the 317 bus from the Eindhoven central bus station in the direction of Dommelen. The incident occurred at about 19:00.

The police have released this image of the alleged perpetrator, taken on the bus’ security camera. He seems to be of Asian descent, stocky with dark brown hair. The man is estimated to be in his mid-twenties. Besides the blue shirt and dark jacket visible on the photo, he was wearing light-coloured trousers. He was also carrying a brown rucksack.