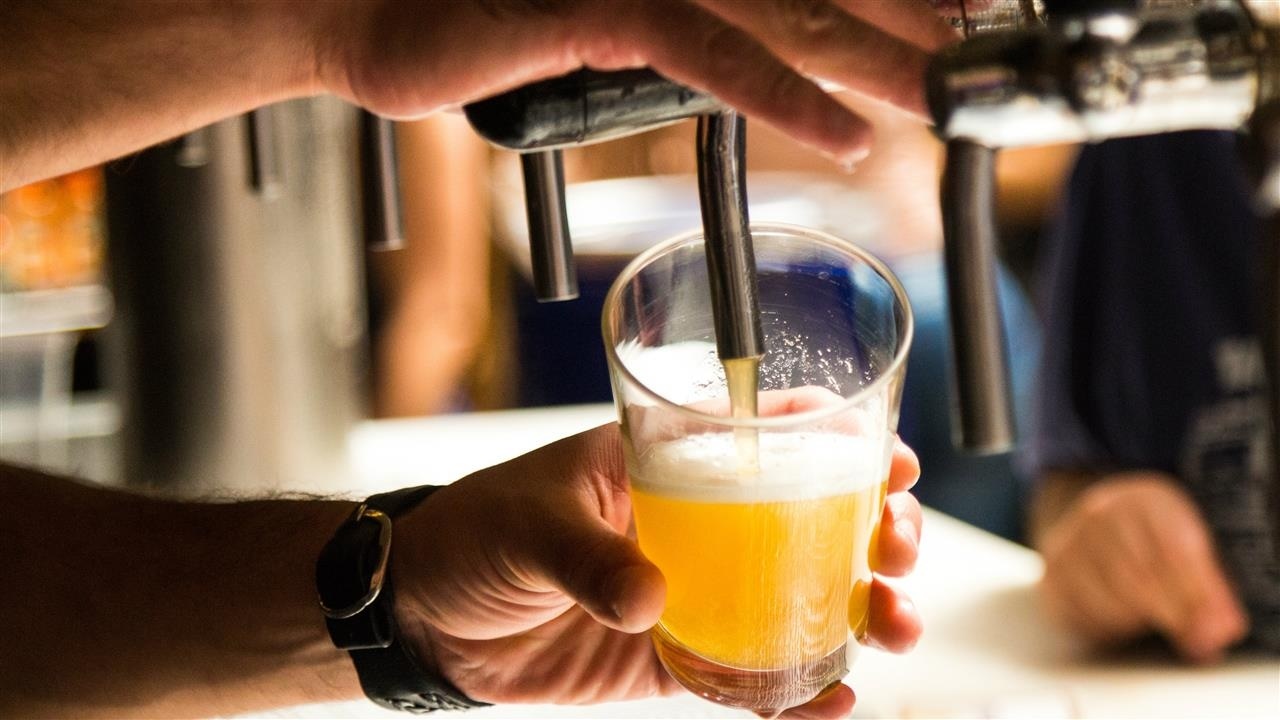 Bavaria changes its company name. From now on, this Brabant beer brewer will be called Swinkels Family Brewers.

The group announced this today. In case you are now a very worried Bavaria beer fan: the name of the beer remains the same.

According to Bavaria – sorry, Swinkels Family Brewers – the company is the second oldest family-owned company in this country. The company employs around 1000 people nationally and internationally. Beer has been brewed at Lieshout in accordance with a unique family recipe for seven generations since 1719.

The Bavaria Brouwerijcafé is part of the brewery and located next it. Visitors can taste beers here, provided they are over 18 years old. The company also offers brewery tours, which can be booked through their website. Tours start and finish at this special pub.

Omroep Brabant, the province’s Dutch news site, claims the reason for the new change lies in the fact this Lieshout brewery now produces dozens of beers and not just Bavaria.