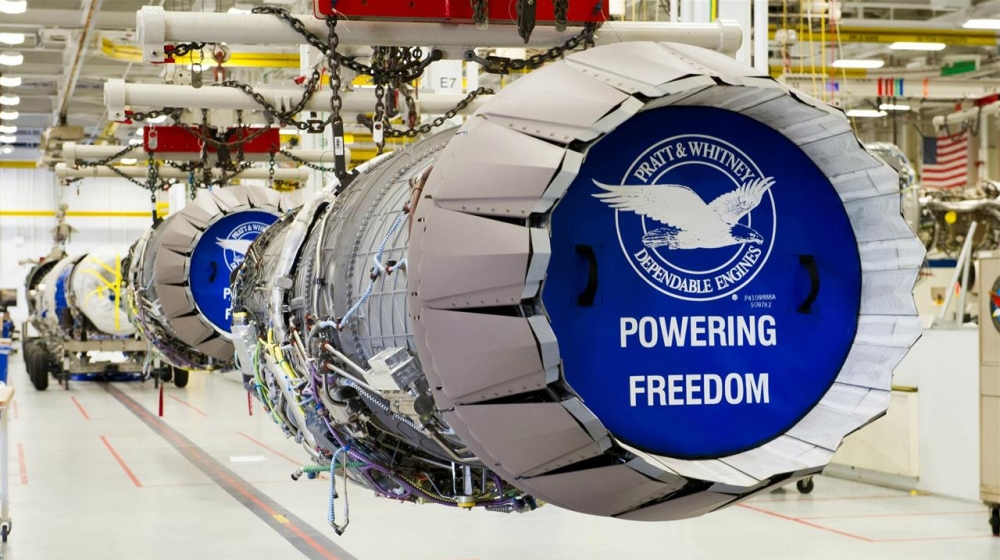 The KMWE Group will contribute to the Joint Strike Fighter (JSF) jet engine.

The Eindhoven-based company will team up with the big American company, Pratt & Whitney, which makes aircraft engines. DutchAero, a subsidiary of KMWE, has signed a 10-year contract for the delivery of parts.

KMWE hopes to work together more with Pratt & Whitney in the future. The contract has reinforced the strategic position of the Eindhoven company.

The Netherlands is one of the partner countries of the F-35, the fighter plane that is popularly known as the ‘JSF’. This contract means the Netherlands provides a contribution to the development and production of the JSF.