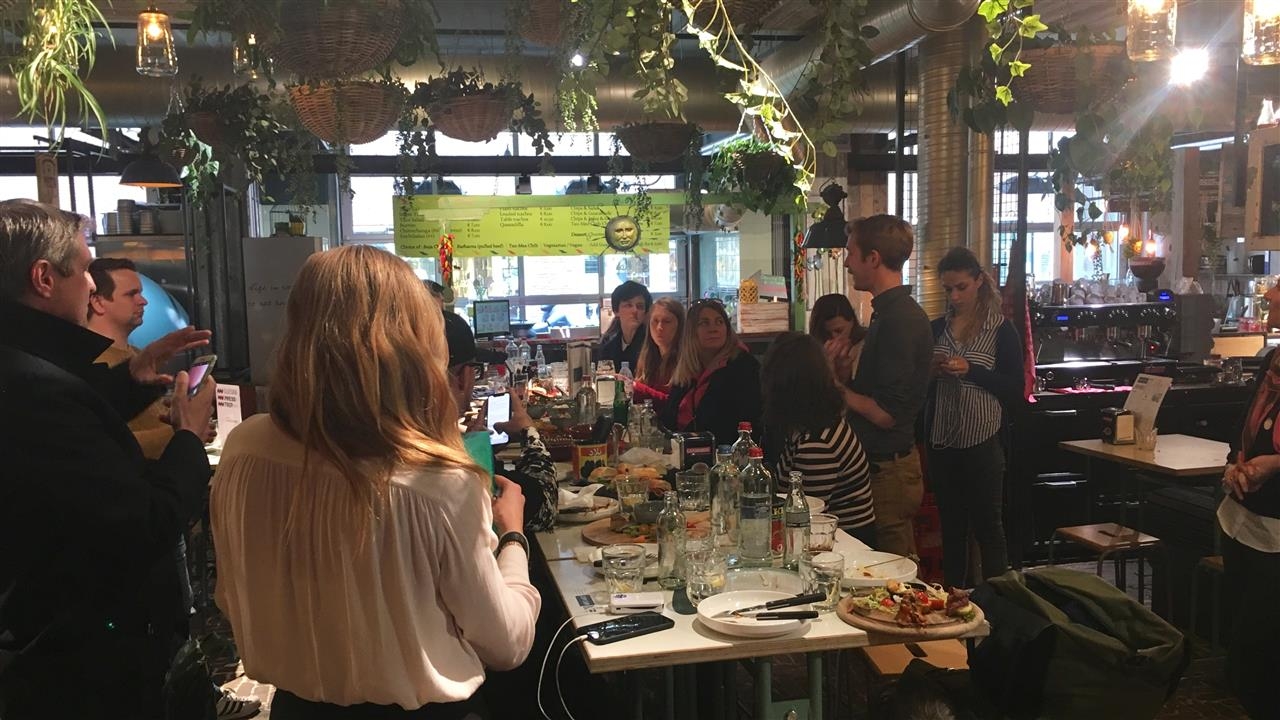 A group of bloggers, vloggers, and influencers were invited to explore Eindhoven as part of an effort to find new ways of putting the city on the map via social media.

The visit was organised by city marketer Eindhoven365, working with NBTC Holland Marketing among others.

A total of 16 influencers visited Eindhoven from Spain, France, Germany, Belgium, and Sweden, sharing their experiences over a 2-day trip with their online followers.

The influencers were asked to use the hashtags #thisiseindhoven and #hollandshopping to keep their followers informed.