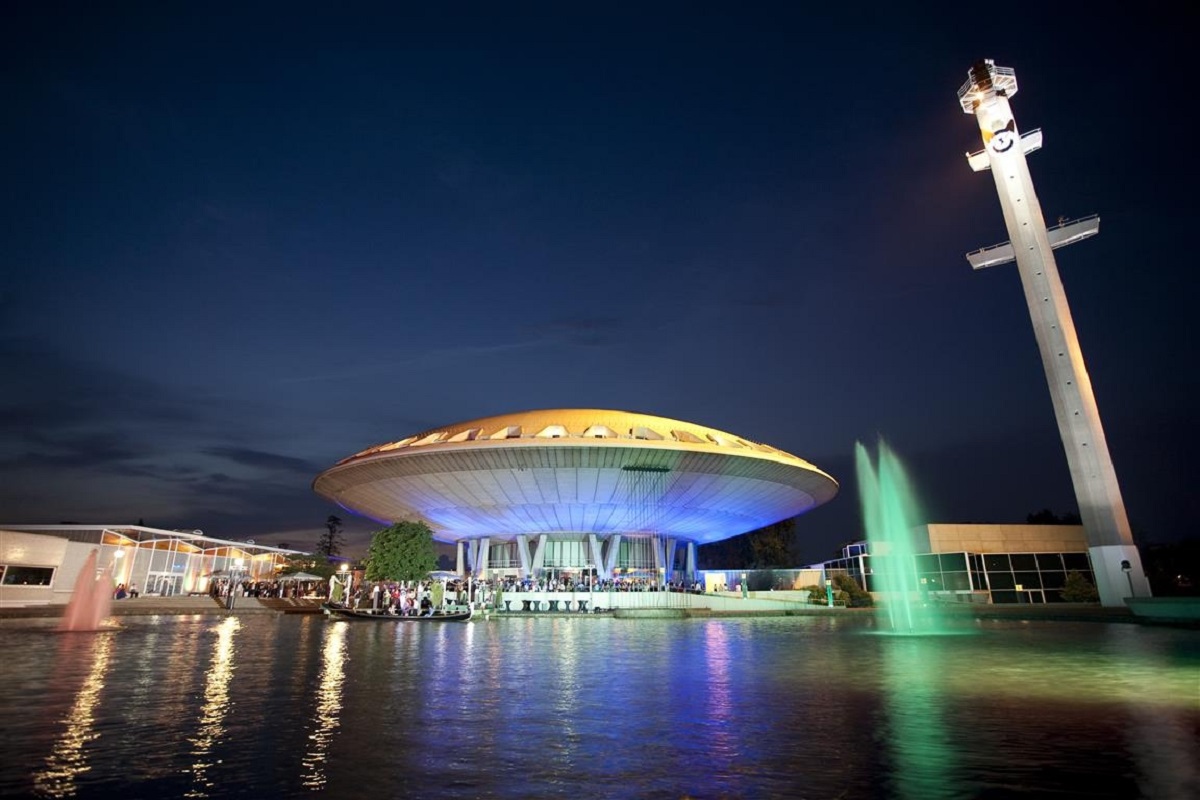 The chances that a National Museum for Design will be coming to the Evoluon in Eindhoven have become very slim.

Provincial delegate, Henri Swinkels, had talks in The Hague about the possibilities for such a museum. According to him the reactions were very reticent, says local network, Omroep Brabant.

Last October the political party, D’66, put forward a motion at the Provincial Estates. In it, Henri Swinkels was asked to start talks at The Hague. After these talks, the delegate was not very optimistic.

The National Government is very reluctant to give National Museum status, he says. One of the conditions is that the museum should have a ‘National’ collection. The title National Museum is not an official status and also does not warrant funding.

A design museum would have been a very attractive advertisement for the Brainport Region, which has received EUR130 million for development of the region. In it is included an amount for the Evoluon, that meanwhile has been granted National Monument status.

The owner, Philips, and the city council are currently discussing a new purpose for the architectonic icon in Eindhoven. One of the conditions is that is should keep its historic value.

A former mayor of Eindhoven also argued for a National Museum in the city. He wanted it to be a Museum of Technology, but that would have too much overlap with Nemo, the technology museum in Amsterdam.