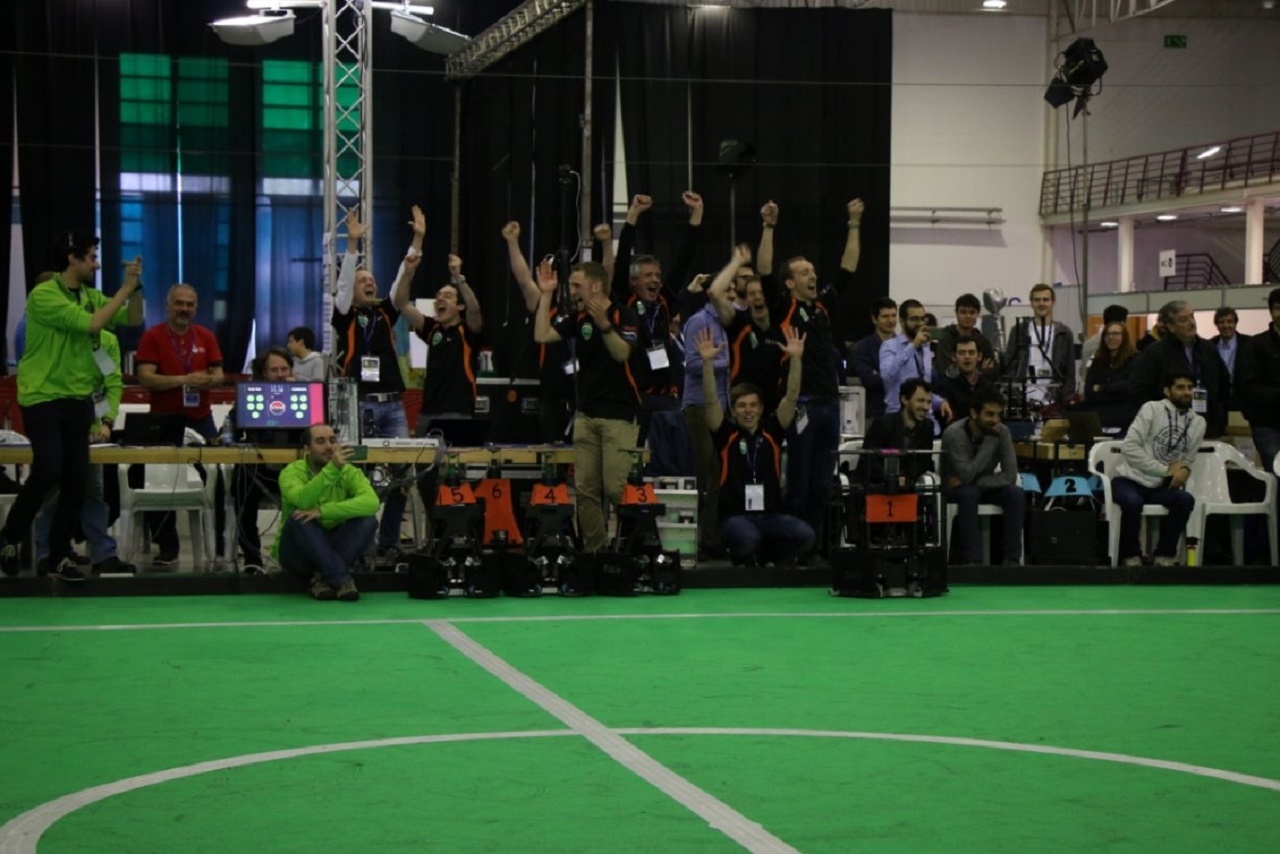 Source: Studio 040; including video summary of the match