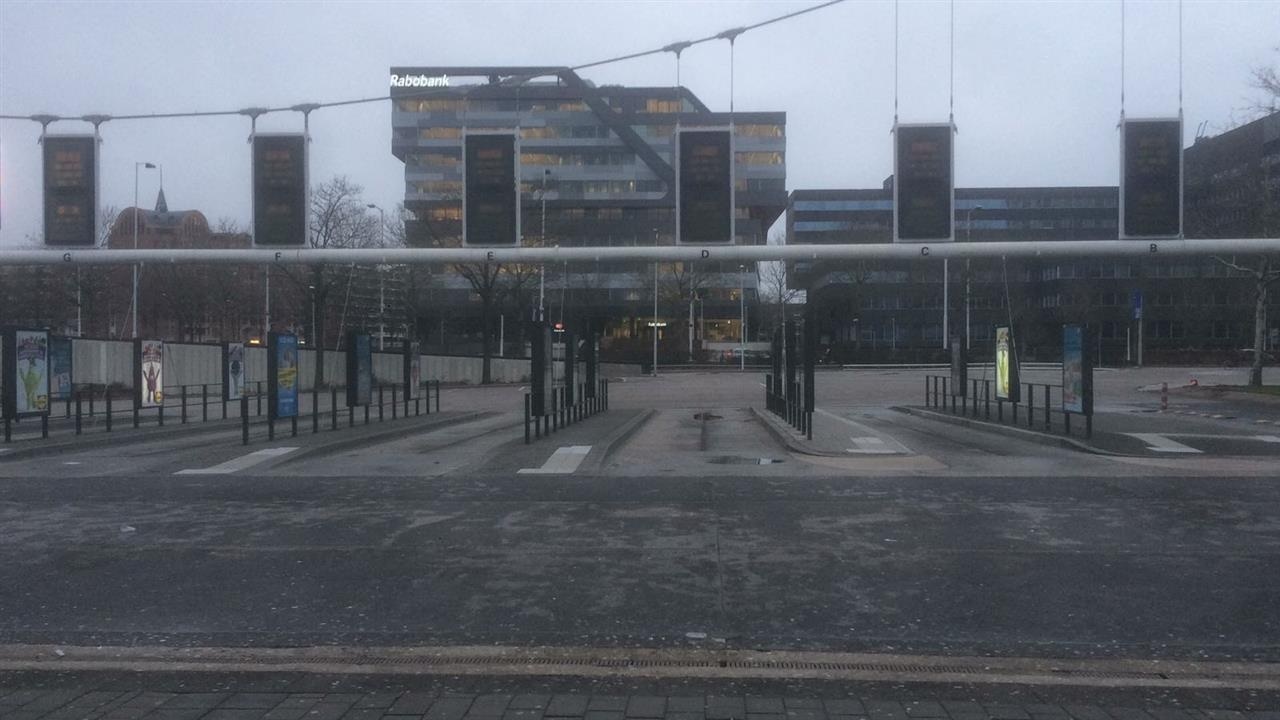 As mentioned on Eindhoven News’ Facebook Page Saturday: throughout the Netherlands, regional public transport is on strike today and tomorrow, 1st of May. The Eindhoven region is affected. The strike is set to end early Wednesday morning!

Most buses don’t go today and tomorrow, 1st of May. However, company Hermes did manage to keep eight bus lines going. These are the lines to Eindhoven Airport, Best, High Tech Campus, Dommelen, Helmond, Gemert and Deurne.

The striking drivers are members of unions FNV and CNV, which organized this national strike. This strike affects regional companies operating buses and a few regional trains. Trade unions gave employers an ultimatum, which expired.

Public transport companies operating regional lines tried to stop the strike by going to court, but the court ruled this strike could go ahead.

Drivers and unions have a list of demands for employers now. It is also no longer just about stress and workloads. Earlier this year, drivers already went on strike to demand workload reductions. This caused large groups of passengers to strand at Eindhoven NS Station.

This time, the unions planned their two-day-strike during the Dutch May-holiday to try reduce inconvenience and problems for passengers. Yet a few people stranded at Eindhoven NS stations again.

Despite media coverage, they were unaware this strike was set for today and may continue till early Wednesday morning. On the other hand: taxi drivers are doing excellent business today.

‘We don’t trust the companies. They have not listened to our warnings and complaints for years. During negotiations, they make loads of promises and play fair weather. But once the companies leave the negotiating table, all promises are forgotten and managers simply state nothing will change. The workload remains the same, the pressure continous, nothing improves. So we now want everything black on white, in writing, signed and as part of a collective agreement. Otherwise, companies and managers will simply continue to abuse us’.

Planning to travel today or tomorrow? The strike affects regional companies only.
Check national and regional public transport sites like: