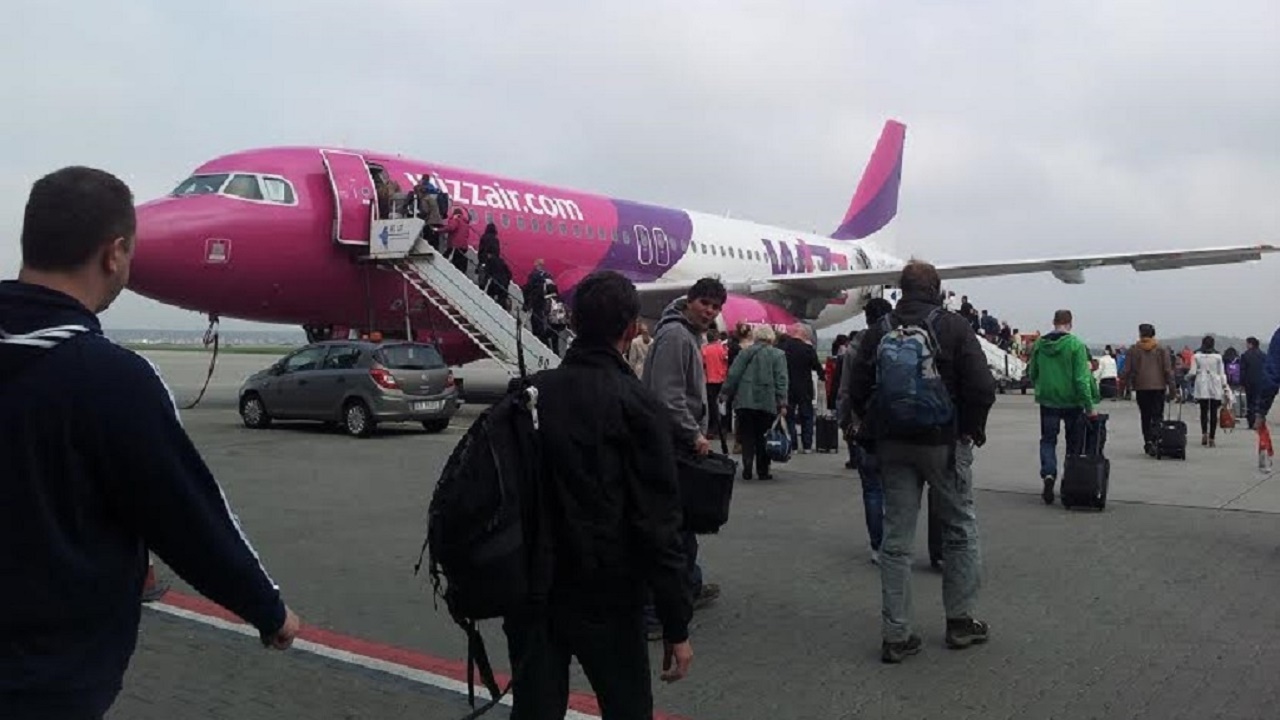 From July, there will be direct flights between Eindhoven Airport and Vienna.

The low-budget company WizzAir will fly to the Austrian capital twice a week. Vienna will be one of the twenty different destinations which WizzAir offers from Eindhoven. WizzAir focuses on Eastern Europe, with Bucharest, Warsaw and Budapest among its destinations.

During the first three months of 2018, WizzAir transported more than 300,000 passengers to and from Eindhoven Airport.