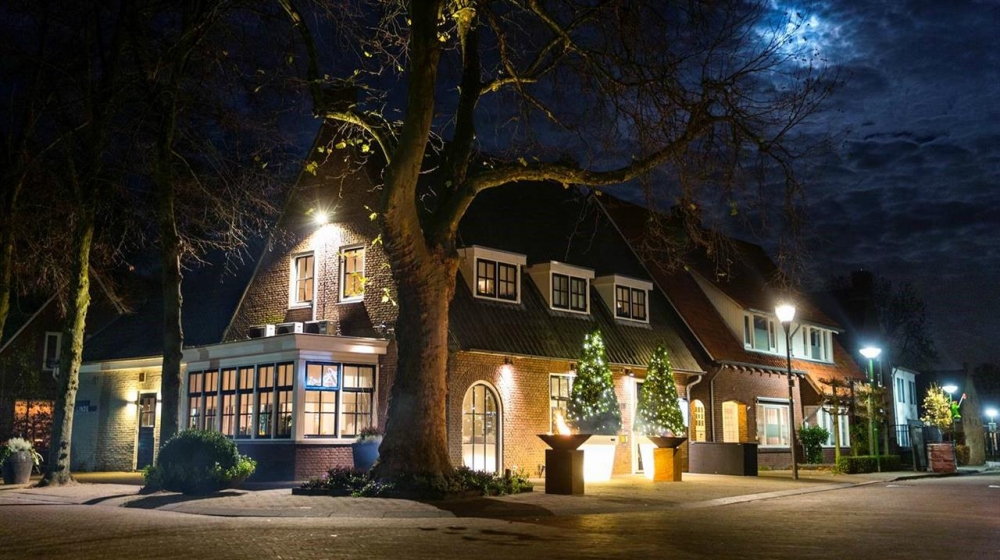 The Lindehof in Nuenen is open again after a big renovation of nearly three weeks.

The 2-star restaurant of top chef, Soenil Bahadoer, has a completely new look, which according to him totally fits the exquisite cuisine of De Lindehof. One of the eye-catchers in the restaurant is a black marble wall which, together with the dark floor, forms the basis. A lot of attention has also been paid to the acoustics.

Soenil Bahadoer’s, who is of Surinamese origin, cuisine is a mix between the classic French, and the spicy, powerful Surinam-Hindu cuisine.

It is one of the top restaurants in The Netherlands and has two Michelin stars since 2015.