Home NEWS Metamorphosis for side of Stadhuisplein 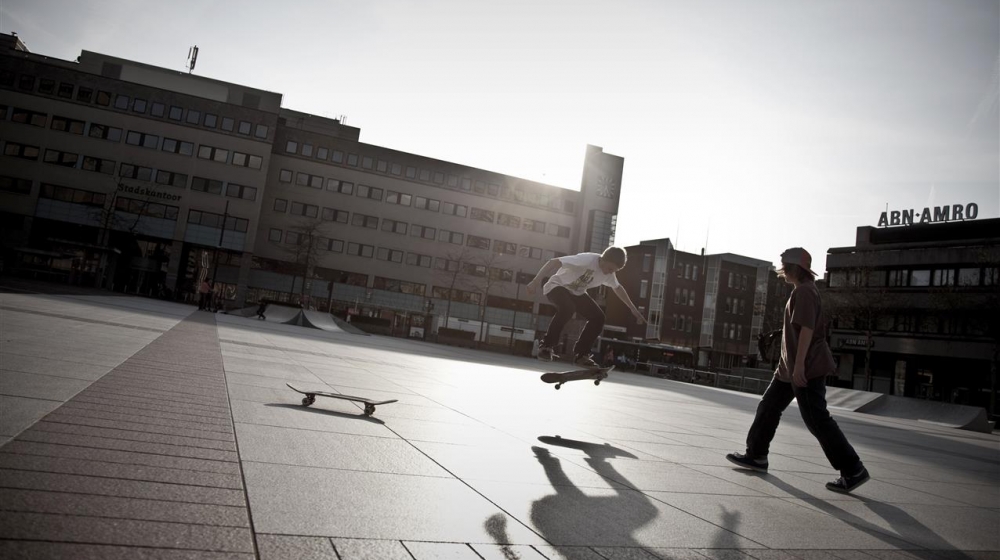 The north side of the Eindhoven Stadhuisplein will undergo a metamorphosis.

The municipality sold its properties on the emergency side to property developer Citywall BV. These are the properties on 6 Stadhuisplein, 8 and 14 Begijnenhof, and 1 Kerkstraat. Citywall also owns the former ABN-AMRO building on the Stadhuisplein. Through the sale, the company owns the whole north side, which will be used for the redevelopment.

The area will become a mix of living, working, and free time, with apartments, shops, and businesses. It will become the same type of mix as has been done with the redevelopment of the VDMA site, the railway station area, the new construction plans for Deken van Somerenstraat. The apartments out there are partly becoming social rent.

“The Stadhuisplein is one of the most important places in the city. For some time now, we have been dealing with vacancy and temporary completion at this location. The redevelopment will finally change this. The square is becoming a place that suits the future of Eindhoven”, Alderman, Yasin Torunoglu, says.

Citywall has the ambition to bring this part of Eindhoven more alive through contemporary architecture. How those plans exactly are going to take shape, will become clear in the second half of this year.