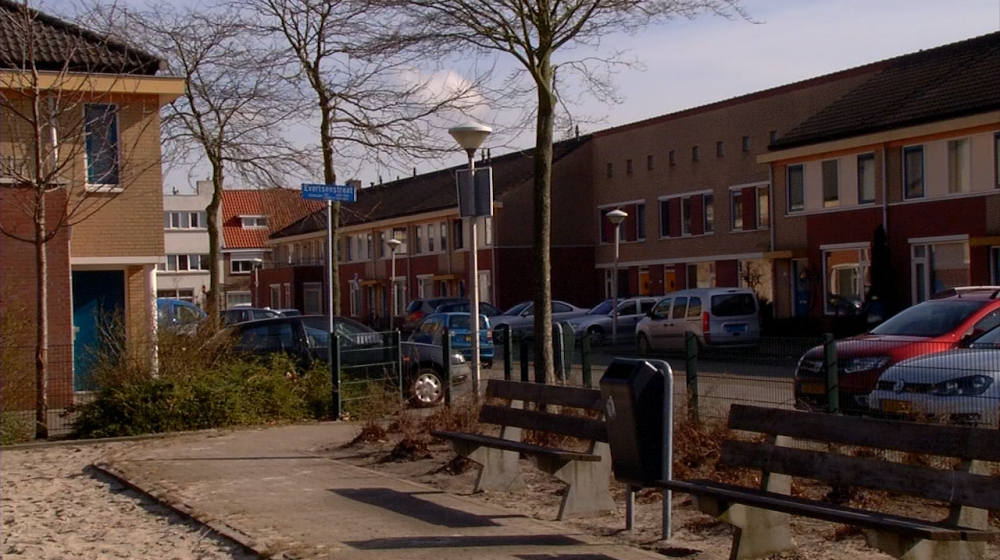 There will be more drugs actions to improve the quality of life in Oud Woensel, the police and municipality announced.

Last Saturday eight people were arrested for the drug possession and trafficking. Quantities of cocaine, heroin, and ransom money were also found.

Residents in Oud Woensel, in particular, have been complaining bitterly about the nuisance caused by drug runners on Zoutmanstraat. They think that police and municipality should better maintain better and immediately when they receive neighbourhood notifications about incidents.

The police and municipality have announced, in a joint response, that it is being investigated how the neighbourhood problems and crime can be limited. In this way, information will be collected by the police, residents and organisations in order to get a better idea of the situation. According to the municipality priorities are being set on this basis.

Care organisations NEOS, the Salvation Army, addiction institute, Novadic and retailers are involved because there are reception centres for homeless people and drug addicts in the area.